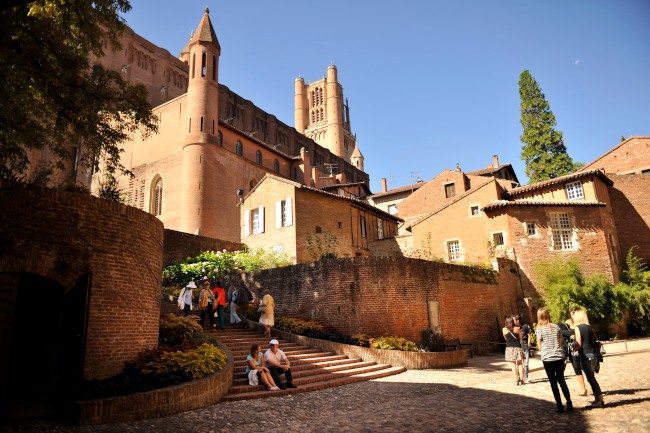 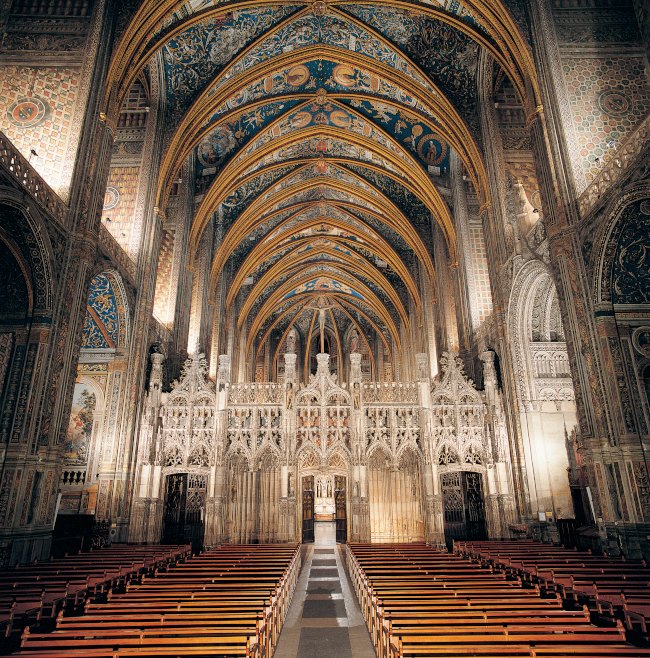 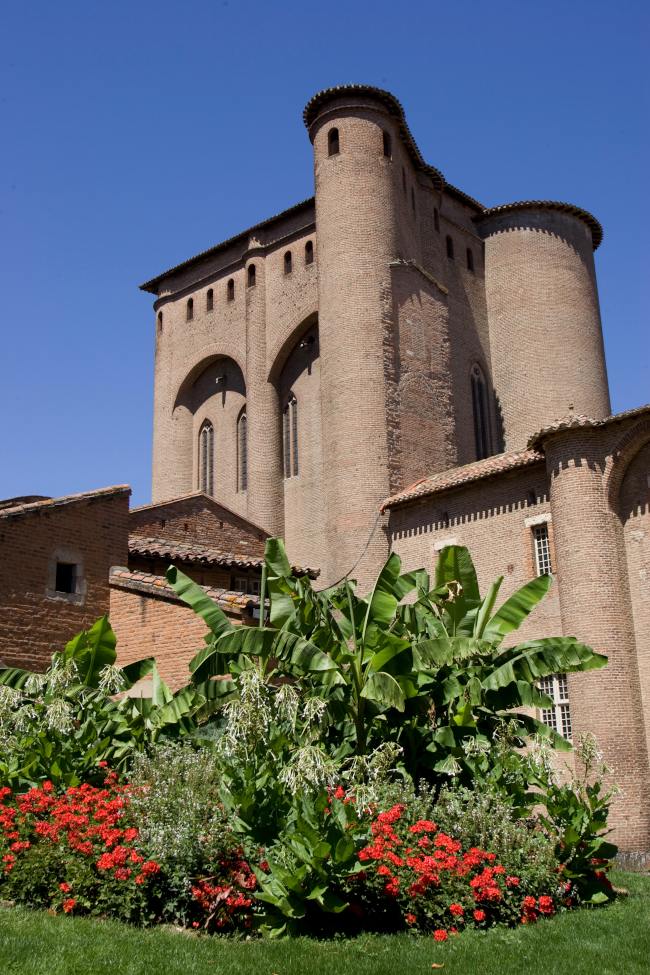 Although Henri Toulouse-Lautrec was born locally in 1864 he found his fame painting the seedy street-life of Paris’ bars and brothels in the late 19th Century. He was also well-known for his posters - and some people say that he was the father of modern advertising. You can judge for yourself as all of his 31 posters are displayed in the Musée including one promoting La Goulue, the Moulin Rouge’s star dancer. 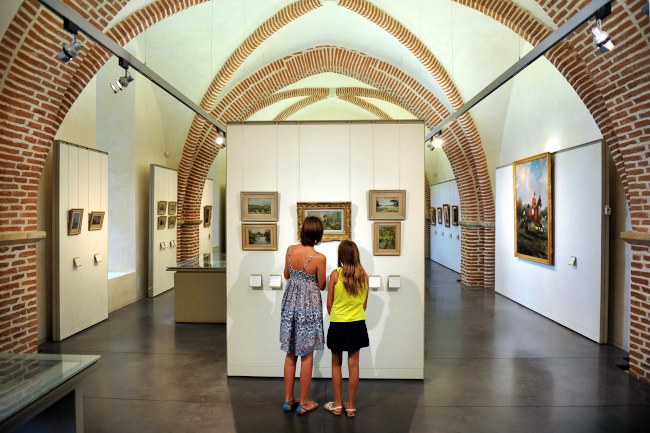 Another link to Albi’s heritage are the half-timbered houses in the old town as you wander towards the covered market. Its aromas and flavours representing present day Albi. The numerous stalls are a reminder that Albi, even in the 21st century, serves as the market town for a rich fertile countryside that produces stalls overflowing with fruit and vegetables, cheeses, fine wines and of course - whatever your moral views on the subject - the region’s speciality of foie gras.