Coronavirus and fixing your mortgage

Payment breaks, mortgage holidays? The financial impact of Coronavirus is far reaching but now is NOT the time to fix your mortgage. Peter McGahan looks at your options. 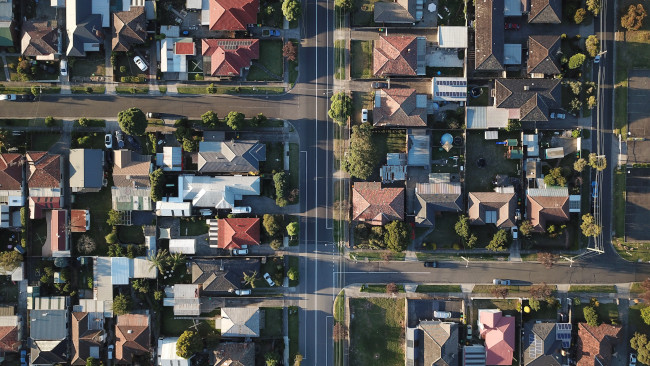 The Bank of England unanimously voted to cut the bank base rate to 0.25%, the lowest level in history. Will we see it go lower? Probably.

The UK has been particularly slack with their dealing with coronavirus and the potential for issues such as those in the total lockdown in Italy are very real.

It isn’t overly complicated to have each person heat tested as they come in and out of a country, hotel and hospital. Whilst it may not pick up very early stage incubation it will significantly reduce risks.

Instead, I have flown in and out of the UK twice in the last two weeks, and have never been met with as much as a poster about coronavirus, let alone someone asking me where I have been travelling in the last two weeks, and if I had a fever/cough/cold etc. It is also the 72nd flight since the Brexit vote where my identification has not been checked.

The infection curve where Italy was placed is matched by the UK, but Italy had more stringent processes in place at that same point.

It is possible its impact hasn’t been fully considered when a Prime Minister says people should ‘take it on the chin’.

In my travels in the last two weeks I have seen top Asian restaurants in the west coast of Ireland completely empty, restaurants and hotels in the UK reporting large drops in bookings, and significant cancellations in hotels. Senior figures I know in Apple, amongst other companies have told staff to work from home.

All of this has a significant impact on the economy. People are not spending.

The real issue with the economy is also supply and demand. Will a drop in rates make a cargo boat from China that’s been on the seas for four months arrive quicker? I hardly think so.

Will it make people go out and support retail spending? No. And that is the purpose of the cuts. No amount of cuts will alter my views on sitting next to a person in a bar who may have the virus.

The benefit however, will be seen further down the line as the first news of the virus disappearing will translate back into the economy as a whole awash with cash and fiscal stimulus as put in place with the budget. This package is deemed to be a full-on, shock and awe scheme, and the Bank has stated they have 2.5 more percentage points to use before they run out of firepower.

Mark Carney is confident this situation will not turn into the same as the 2008 financial crisis if ‘handled well’. And therein lies the clue. It is better to have the short sharp measures than the elongated one.

Would I fix now? Not a chance.

The real impact will become clearer in about two to three weeks from now, but lenders have already stated they will begin to pass on the savings from the cuts “in due course”, with Barclays stating their new rates will come into effect on April 1st.

Are we likely to see rates fall to zero? Most likely.

Personally I would keep an eye on rates in two months’ time and look then to see whether or not to fix.

Remember, however, Sterling has nosedived again, so that will make its way into inflation as the UK is a net importer, putting upward pressure on interest rates later.

Photo by Tom Rumble on Unsplash