December in the garden

The gardening is virtually done for another year but brave the cold, and save yourself some time in the spring. 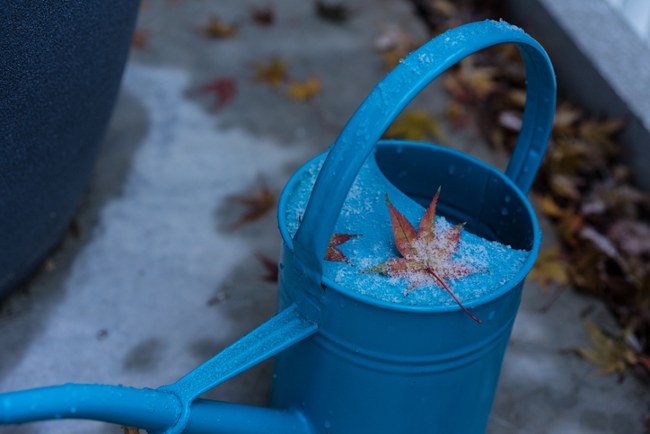 November was a blustery month with some soggy periods but still unseasonally warm given the time of year. You might have noticed your lawn has grown more during November than it did in the late summer months - depending on what type of soil you have and how moisture, you might consider a last trim before the hard frosts start.

That said, there remain many other jobs around the garden that you can get done in preparation for spring - or to keep your garden looking chipper throughout the winter months. 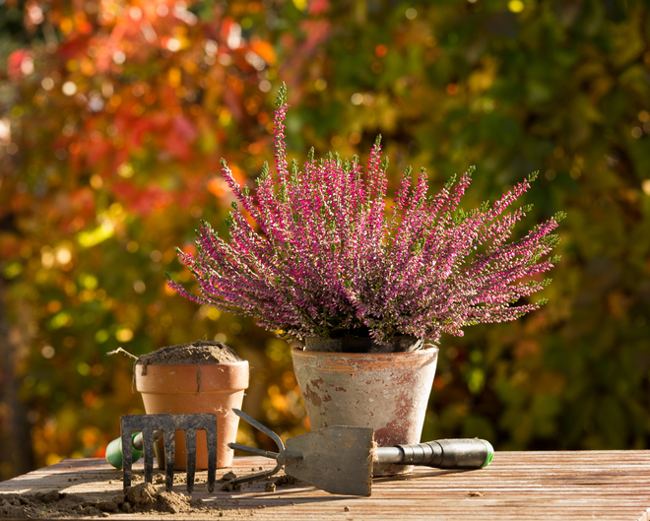 Between now and the end of the year is the best time to plant any trees and hedging or other bare-rooted shrubs. These are best bought bare-rooted from nurseries, this way they will be dormant, but have a more extensive root system than those grown in containers. They should be planted as soon as you can so they spend the minimum time out of the ground. This applies in particular to ornamental cultivars which are less tolerant than most.

If you can't plant them straight away, then "heel them in".  This means cover the roots with soil in a temporary position so that they don't rot or dry out. Don't be tempted to leave them in the bag or other wrapping even for a short time. If you haven't space to put them in the soil, then "planting" them in sharp sand (a couple of quid from a builders merchant for a 40kg bag) will do nearly as well (dries out quicker than soil). You could even do this in a bucket or other container as long as there are drainage holes in the bottom so the roots don't sit in water.

Why bother? Why not wait until it's a bit warmer and more pleasant and plant out of containers?

Bare rooted trees and shrubs are cheaper, as little as half the price for trees and cheaper than this for shrubs though the range is smaller, so you can either save money or spend the same and get a much bigger tree.

Planting now means that they get off to the best possible start in the spring. As soon as the plants wake up and start putting their roots out, they're already in your soil rather in a pot that will then planted in the soil later, one less jolt to the system.

So brave the elements and do it now! Make sure though that you add lots of organic matter to the soil when filling the planting hole and that you stake trees well.