How would negative interest rates impact me?

Trade wars, economic slowdowns and lack of market confidence are paving the way for negative interest rate policy and it is those at the bottom who will feel its impact more than most. 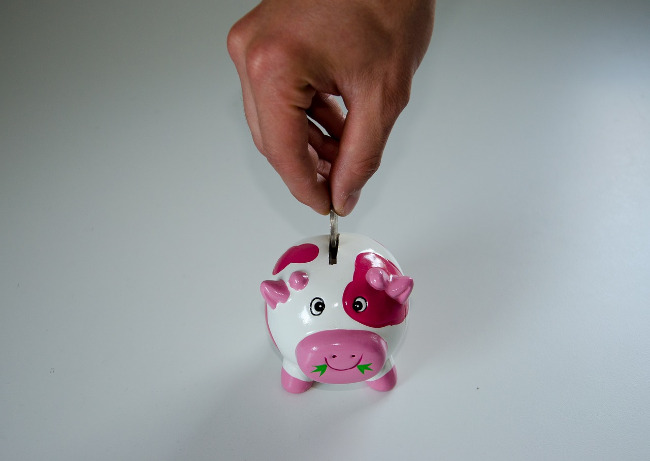 Firstly, the supposed explanation of a negative interest rate policy seems to be fuelled by the ongoing continuous synchronised slowdown in global economies.

That’s the most worrying part of the policy – i.e. why is it needed at all?

Undoubtedly, Trump’s ongoing school playground fights with his global trading partners is having a direct impact to global confidence.

The true impact of trade wars will not have made its way through to the economics of a company yet (there is a lag), but fear creates paralysis and weakens us all.

This can only be the reason investors are still piling into the bond market producing negative returns. Everything else looks expensive for the current risk.

However, let’s remember, Trump wants to win the next election, and trade wars will hurt that, especially as fears of a recession before the 2020 election have started to rise.

There is only so far that his ‘blaming others’ washes, and he will almost certainly have to reach a compromise (until after the election) with his global trading partners soon. Markets will undoubtedly respond.

Remember this money moving into bonds is not being utilised in the economy and there is a glut of it. It’s simply being stored. Trump moving out of the way would signal an end to that paralysis created by fear.

When he tweeted on August 1st about a tariff on global goods, over 1.7 trillion dollars plummeted into negative over the following week - parents take their phones off their children when they use it incorrectly.

The fact that yields on bonds are so low, also directly reflects their current popularity in terms of purchases. The yield (its income, or coupon) moves the opposite way to the price of the bond, so the more the purchasing, the greater the price, and then a lower yield.

It’s a sure-fire sign investors are hanging back with investing. The other driver is to maintain a low currency which of course helps exports. It seems to be a race to the bottom with rates.

What does that mean for you all?

Think the above through before fixing a mortgage for example. Falling rates (and potentially negative rates) are great for borrowers.

Think about company pension funds, their sustainability and the profitability of the companies who may well have to prop up the pension funds, as falling rates will mean the funds may not be able to meet their liabilities. Their alternatives are to buy riskier assets to chase the return. It’s a rock and a hard stone.

Lower rates will also mean the Fed Chairman may have little ammunition left to deal with a downturn.

Currently, there are over $15 trillion worth of negative yielding bonds in the market, (c30% of the government debt).

Those investors in fixed incomes will have to consider the value of their bonds, especially as they mature in a negative interest rate environment. Such interest rate risk makes dividend producing companies that much more attractive, and their respective share prices with it.

Kristalina Georgieva the International Monetary Fund (IMF) chief has asked staff to consider the consequences of negative rates amid a synchronised slowdown and you can see why. Her advice was for banks to remain loose with their policies, and where appropriate, keep rates low.

Perhaps the biggest impact would be on the banks themselves, which is already evident in the downturn in European banks’ share prices. Their interest rate margins disappear in a negative rate environment and there is a point where cash put into vaults is better than sitting in a bank paying just to be there.

Consider that in a world of low rates, the lower class lose out more. Despite such rates, incomes from the middle-class today are no higher than they were in 2001.

If you have a question regarding taking income from investments, please call 01872 222422 or visit WWFP.net.

Image by USA-Reiseblogger from Pixabay