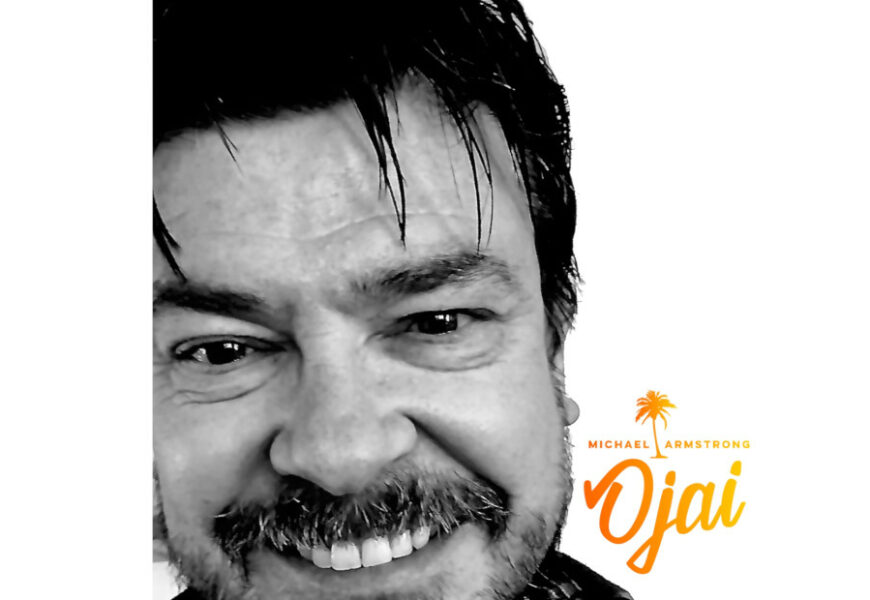 Steeped in his influences, and a modern take on the ‘Yacht Rock’ genre, the track has that Californian feel that has spawned some of the finest music of our times. Think Fleetwood Mac, Eagles, Steely Dan, The Doobie Brothers and Christopher Cross and you’ll be in the right ballpark. And that West Coast sound is no accident, as Michael explains: –

“In 2018 I was invited to join US singer songwriter Ben Folds at a retreat in Ojai, California. I jumped at the chance, being a huge fan of Ben and his music and having never been to that part of America before. It was a truly life changing experience – I literally came home a different person. We spent several days writing new songs, finishing old songs, and generally just having a great time. I fell in love with the quaint town of Ojai and the whole vibe and sound of the West Coast, where so many of my musical heroes made music which stands the test of time.”

Having previously worked with top record producers Keith Bessey & Warren Bennett on his earlier albums, Michael decided to take on all the production duties alone for this record, which was completed during the lockdown of 2020. But, using the wonders of modern technology, he was still able to continue his tradition of utilising some of the finest musicians in the world to play on the tracks. Once again, US No.1 saxophonist Ed Barker takes the horns, and string arrangements are courtesy of the legendary Simon Lockyer. For the first time on Michael’s recordings, fans are introduced to French guitar maestro, Antoine Saults, recently described by The Who’s Pete Townshend as ‘the future of music’. 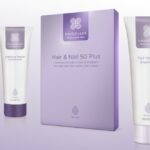 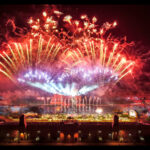