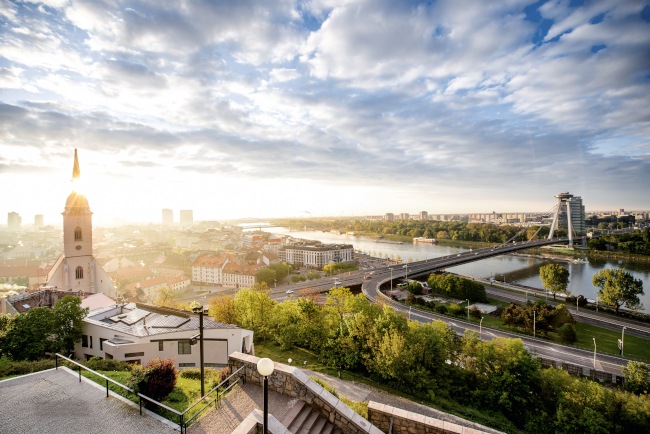 It’s the third European capital in three days as the A-ROSA Donna moors up in Bratislava. Although the city is much smaller than both Budapest and Vienna, it is probably one of Europe’s most underrated cities. It is the capital of Slovakia, one of the world’s newest countries, that emerged in 1993 after the Czech Republic’s Velvet Revolution.

Bursting with the dynamism of independence, Bratislava has a lot of living to catch-up on after a traumatic twentieth century of wars and occupation. 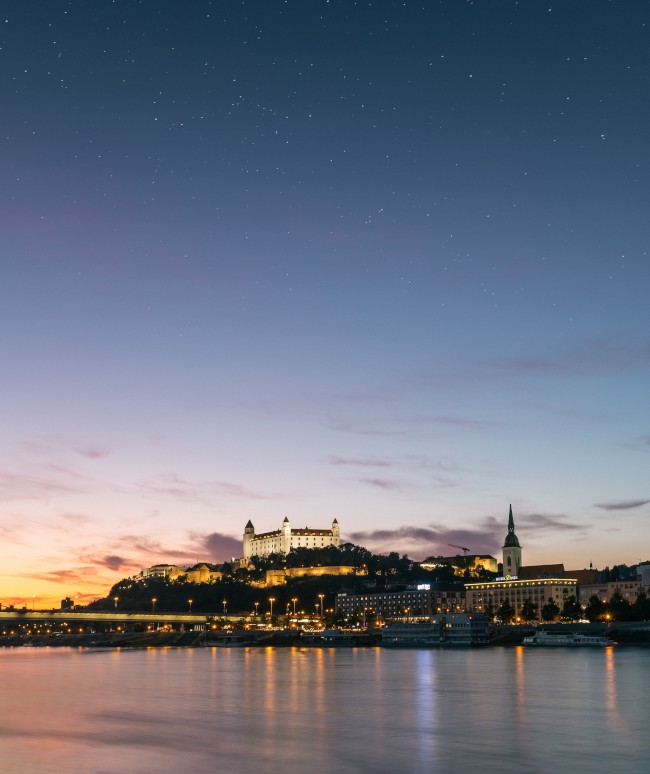 Bratislava is a gem of a city. Cobbled pedestrian streets wind through an old town displaying both Gothic and Medieval remnants as well as Baroque grand palaces. Passengers on the A-ROSA Donna can opt to take a mini-train tour, with a highly informative guide, that ascends through the city’s streets. Eventually reaching the white Baroque castle, dating from the 9th century, that is home to the Museum of History. There are superb views of the fairy-tale old town, across to the forests of the foothills of the Little Carpathians range and along the Danube.

The city has only just celebrated its 100th birthday as Bratislava. Previously, it was known as Pressburg, capital of Hungary from 1536 through to 1783. The castle housed the jewels for the coronation of a succession of Hungarian Kings and Queens. Sadly, the jewels are long gone. Then, as the First World War victors carved up the losers’ empires, the city’s Slav heritage was accentuated, renamed Bratislava and optimistically packaged up as part of the new Czechoslovakia. 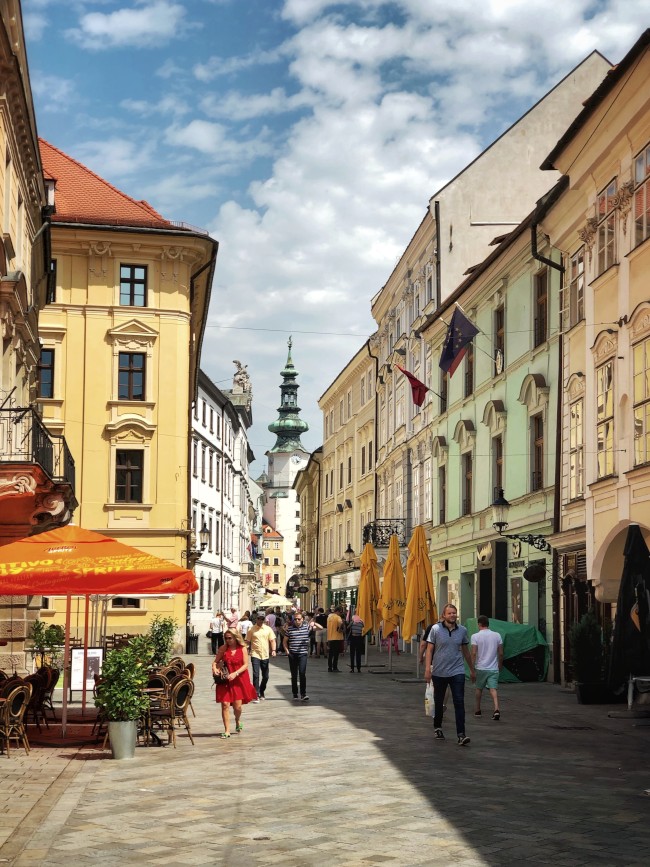 Though that view from the castle also takes in the scars of Bratislava’s difficult twentieth century. After the Second World War the Soviet Army occupied Czechoslovakia. Grey, grim Brutalist buildings sliced through Bratislava’s rich history as it almost became a ghost city. Even cobbles from those historic lanes were dug up and sold to more fashionable East German cities. 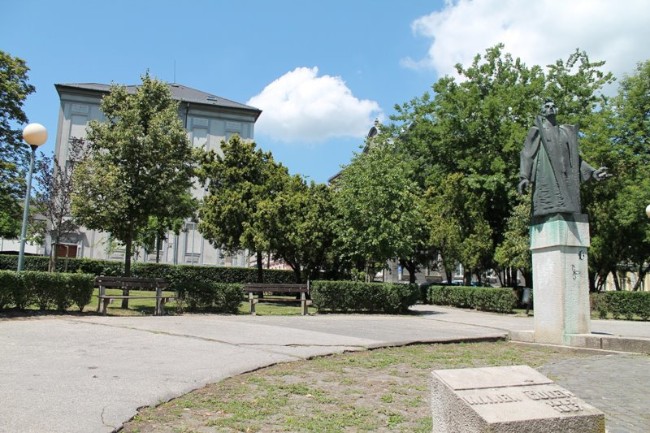 The Museum of Crimes and Victims of Communism personifies the dark tone of Bratislava’s attitude to its past. Also, on the riverbank a dark sculpture recalls the Nazi occupation. Sixty pairs of bronze shoes commemorate the victims of a Fascist militia’s massacre of Jews. They were ordered to take off their shoes, then shot on the bank of the Danube so that their bodies would float away downstream.

Another view in the far distance, which can be seen on a clear night, is the bright lights of Vienna, less than an hour away by train. Some Viennese, with expansionist tendencies, merely see Bratislava as suburb of Vienna. The two cities are the two closest capitals in Europe. In fact, Bratislava is also squeezed between Austria and Hungary.

No surprise then that Bratislava has a-sit-on-the-terrace and watch-the-world-go-by-coffee-culture. As with its bigger and brasher neighbours, the Ottoman Empire swept through leaving the Turks’ love of coffee. It is customised with the Bratislava roll, a crunchy crescent usually filled with either walnut or poppy seeds. Bratislava also does chocolate exceptionally well. Take a look at the Schokocafe - Maximilian Delikateso. It is an Art Deco extravaganza of a temple, dedicated to chocolate. 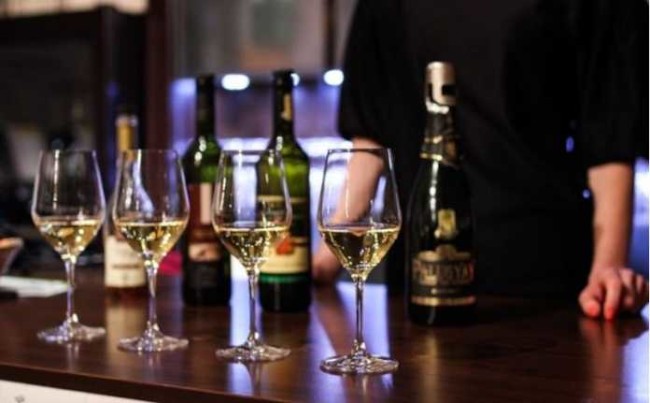 Any impromptu Tastes of Bratislava tour should also take in the Slovak Collection of Wine: the curator’s call on the country’s top 100 wines. Some claim that you can taste all of them in 72 minutes. Perhaps one or two of the local speciality of steamed dumplings, to line the stomach, might be advisable prior to tasting.

There’s a sense of a Bratislava Spring in the air. Creativity that had been repressed for decades is flourishing in the galleries and street art. Innovative entrepreneurs are thriving, some even turning public toilets into public houses. With a young population, Bratislava is looking to its future.

As a small city, the A-ROSA Donna is able to moor up just a very short stroll from the heart of the action. Back on board, another city has been ticked off. Most passengers head for the bar to grab a drink as they watch Bratislava slip away with the ship cruising west, through the night, towards the Wachau valley.