What are the main causes of blindness in adults?

Eye health is often overlooked, but by ignoring symptoms you could be putting your sight at risk. 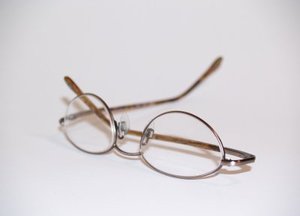 The leading causes of severe sight loss are:

Even if your vision seems OK, an eye test can detect problems you don't know you have – and save your sight. It is highly recommended that you have an eye test at least once every two years.

Many older people are needlessly living with sight loss. Almost two thirds of sight loss in older people is caused by refractive error and cataract. Both conditions can be diagnosed by a simple eye test. In most cases the person's sight could be improved by prescribing correct glasses or cataract surgery.