How would the over-50s fare in a no-deal Brexit?

One of the biggest worries for the over-50s is the economic uncertainty that comes with Brexit. Find out how to protect yourself in the event of no deal. 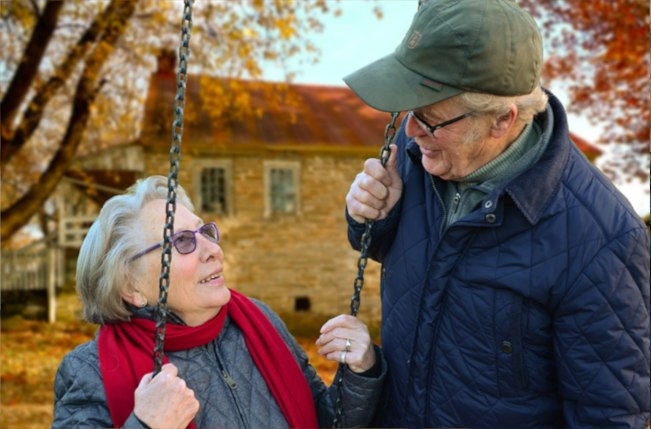 The EU referendum campaign had several key demographics that both Leave and Remain were targeting. Some focused on future earnings for younger people, others focused on issues pertaining to children, but few considered implications for those over 50. While not an immediate concern to most in their 50s, the cost of social care has already been rising steeply, and many have been having to sell their assets in order to afford care. A money-crunched NHS compounds this to leave over-50s susceptible to claims that leaving the EU would be beneficial for them. But what effect would a no-deal Brexit have on the over-50s?

One of the biggest worries for the over-50s is the economic uncertainty that comes with Brexit. Those in this age group are less flexible regarding economic hardships and would not opt to cover the various kinds of jobs that may become vacant as a result of losing EU migrants. Purse strings will definitely need to be tightened – as the Brexit timeline already shows, the GBP dropped in value at key moments during the referendum and beyond. If the mere mention of a no-deal possibility sends the pound into decline, what would an actual crash out result in, and how would this affect the financial situation of those over 50? One way of staying on top of finances is to carefully monitor the markets, such as the FTSE 100, which shows the major UK companies and where their market capitalization stands. The FTSE live helps analyze financial predicaments and could be an early warning sign for leaving with no deal. 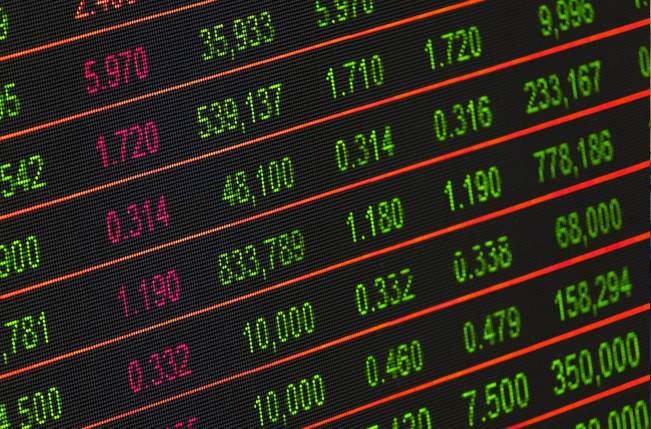 Overseas travel will be affected, especially for those who want to make the most of retirement or take advantage of the off-season for a relaxing holiday. Outside the Schengen area, you’d need to renew your passport to visit some countries early, with at least six months left before expiry. Taking pets abroad would also incur a visit to the vet four months in advance. Eurostar services and even flights may be grounded as airspace logistics are ironed out, as well as bilateral deals with France, Belgium, and the Netherlands regarding trains. Airport security may also be affected, leading to longer delays, while some streaming services such as Netflix and Spotify may not work overseas. An international driving permit will be needed to drive on the continent, and roaming charges could be increased. Most jarringly, package holiday firms could teeter on the knife-edge of liquidation and leave you stranded overseas if they suddenly go bust.

As such, there could be a rise in holidays in the UK as a result. With hassle at borders and cumbersome red tape with new rules and regulations, it may be easier to head to Scarborough, Blackpool, Great Yarmouth, or Brighton. The deflection of over-50s money from foreign countries into our own tourism economy could help add buoyancy to the tourism trade, generate new jobs, and make Britain more popular as a destination for those outside of the UK.

Around 56% of those 50-64 voted to leave the EU, while this figure jumped up to around 61% of over-65s. Yet, some of those may see financial hardship and changes to their norm as a result of leaving the EU. While there are some positives to be found regarding domestic tourism, a no-deal Brexit seems detrimental to those over 50.