“No-one told me the tide comes in”

HomeNews & Views“No-one told me the tide comes in”

Peter McGahan takes another look at the shifting sands beneath tech stocks (FAANGs) and how you can protect yourself against market uncertainty. 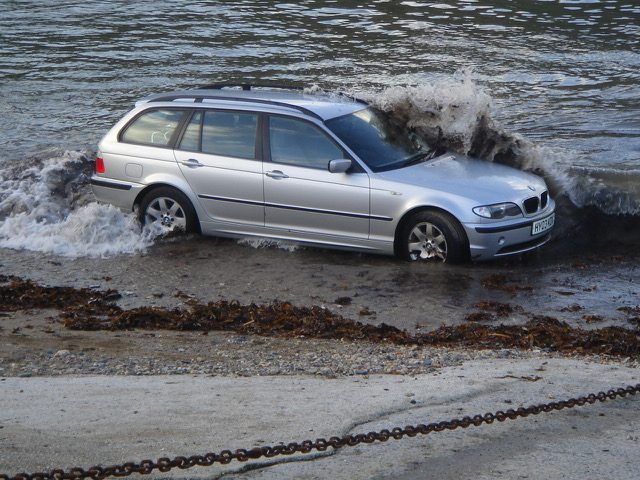 Timing couldn’t have been better than the recent column on FAANGs. No sooner did I click send, than two tech stocks went in for a good flossing, highlighting again the potential risks of being apathetic about how your pensions or ISAs are managed underneath.

Facebook‘s latest security breach means it faces a $1.6bn fine and a formal investigation, just as the two founders of Instagram (owned by Facebook) leave the organisation over disagreements with Facebook’s owner – Zuckerberg. Bumbling through propaganda in the 2016 election, persecuting Myanmar’s Rohnigya people and a leak of data to Cambridge Analytica, all preceded the current fiasco. Whilst Zuckerberg sat on his booster seat to testify in congress, shares were still being purchased. Why?

Tesla, a great inventive company, came under fire last week after the looseness of its owner with a twitter account. Perhaps today might be seen as a low point, a purchase opportunity, but Tesla is still down at $288 off its 52-week high of $388 when tech stocks have flourished.

Owner-led organisations can often push up against shareholders. Their enthusiasm, inspiration, and entrepreneurial approach is infectious, but it often doesn’t run a company, nor does their hubris. That only works in government where everyone else makes your decisions!

Amazon, from the FAANGs, has a chief exec with a cute eye on his own shortcomings and hires to fit those shortcomings. His share price reflects that, and as Google moves into ecommerce and Amazon into advertising, space is being taken from each other. Which of the two knows best what it is doing? Amazon’s profit revival will continue as if it diversifies correctly. (Trump aside).

As has been proven many times before, anyone can float in a calm full tide in the Summer, but an outgoing Spring tide in the winter can be embarrassing.

There is a common misbelief that your pension companies regularly rebalance, constantly recheck what stocks and shares you own, and ensure your money reaches the maximum value at the end of its term.

If you are relying on a pension fund to give you a retirement income, or an ISA to pay off a mortgage, large shifts in performance can be very damaging.

This risk in FAANGS, as mentioned last week, couldn’t be more exaggerated by the forced buying of stocks that certain passive funds (cheaper Exchange traded funds/trackers etc.) leave on the market – the equivalent of a tide covering the beach and making you swim, even though you just wanted a BBQ.

In June 2017, passive funds managed 150% more global assets than they did ten years before. Faced with the desire to keep costs to a minimum, passives operate on scale and so tend to lean toward larger market capitalised and liquid stocks (e.g. FAANGs). Passives (and I’m not knocking their other benefits) are forced to buy today’s artificially popular stocks rather than study the fundamentals (e.g. ownership above) that might support their purchase, thereby distorting their prices further.

As you know, for every action there is an equal and opposite reaction, and spring tides prove that. The gravitational pull to auto purchase stocks will be as proportionate when they are being force sold.

If a stock has been over purchased, you should be concerned about who might buy it on the way down. Your fund manager will have to find that purchaser if they want to sell. And…I suspect the short sellers will be there in abundance when it happens, forcing it further.

The very nature of tides.

The strategy of trying to buy things cheap can often result in a drop in quality.

Using algorithms to invest has a place, but as long as you know what you are exposed to in your pension fund.

A lady, whose car was floating in the tide in Port Isaac, having parked on the beach complained to me that “No-one told me the tide would come in”.

I just said ‘it always does that’. 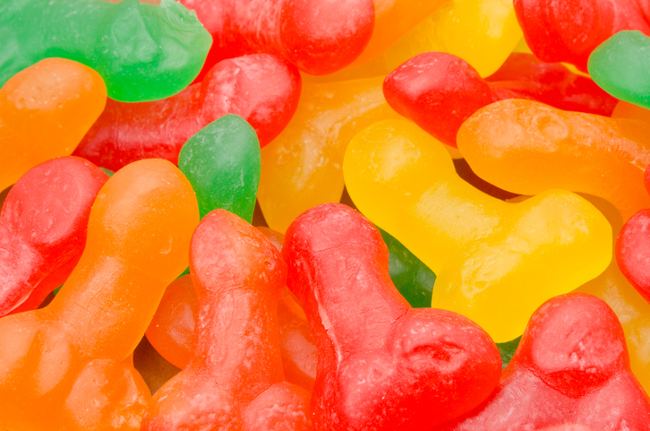 Previous Story
The evolution of sex toys since the 1970s
→ 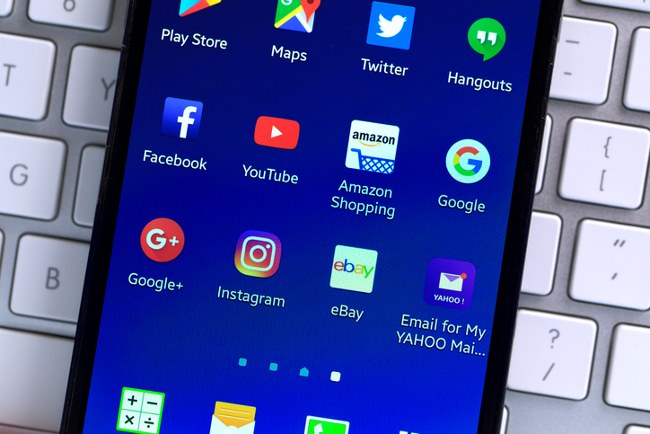