What are the financial implications of Brexit on your savings and future financial security. Steve Wanlessof WWFP seeks out the answers. 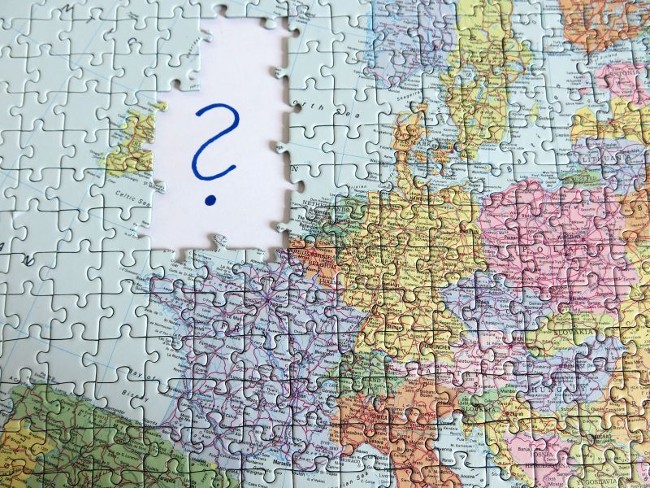 Many of the arguments regarding the UK’s “Brexit” referendum on June 23 are focused on the financial impact of leaving, whether as a country or as individuals.

The prospect of losing out financially always tends to grab our attention and seeking the expert advice of an Independent Financial Adviser (IFA).

But don’t expect any definitive answers about the consequences of an “out” vote. If the Chancellor of the Exchequer or the governor of the bank of England can’t answer with any certainty, what chance do the rest of us have?

If the status quo is maintained and the UK stays in, little will change, good or bad. But being outside the European Community is unchartered territory, especially in recent times.

Historically, the countries of Europe have had little in common and have often been at war; at various times, we have been allies and enemies of nearly all of them. Two World Wars (1914-18 and 1939-45) convinced many that a united Europe would prevent a third!

Unfortunately, the EU has become more about government and the euro than trade and working together. The UK is not the only country annoyed about the way Brussels (and Strasburg) impinges on its sovereignty.

Those supporting the claim that the UK is better off in Europe, like US President Obama, are doing so because “staying in” means the status quo will be maintained and politicians will not have to deal with an unfamiliar scenario.

That’s why nobody is quite sure what is going to happen on Thursday 23 June and in the days, weeks, months and years that follow; and there is little advantage in trying to second-guess the outcome.

What you can be sure of is that any financial problems that appear during the rest of this year will be blamed on the “no vote” if that’s the outcome.

As safe as houses

If there is to be a “crash” or rather a correction, many experts believe that it could be in the housing market, which has shown great resilience and recovery after the problems created by the 2008 banking crisis.

For those of us not familiar with tax havens and overseas trusts, bricks and mortar have been just about the only investment that have remained immune from the effects of the recession, and not even those in some parts of the UK.

Even those with property in the finer parts of London are worried about a “no vote”. The mere fact the referendum is taking place is affecting the demand for Belgravia mansions, according to the Duke of Westminster’s land agent.

Few will have too much sympathy with the sixth Duke, the largest landowner in London and Britain’s richest man, with the profits falling by 22% to only £527 million, but there is evidence that the referendum is worrying investors.

Recent Bank of England minutes highlighted a “striking” 40% fall in spending in the first three months of 2016. Over the same period, spending on commercial property in the UK fell from £18.6 billion to £10.1bn.

Yet there is also evidence to show that George Osborne rather than the referendum is behind the slump in the prices of the very best London homes.

Last year, prices in Kensington & Chelsea and Westminster fell by almost 15%; more crucially for the market, properties have not been selling, even when they have been reduced.

Estate agents Douglas & Gordon reported a 64% drop in transactions on properties over £2m, not surprising when you calculate the current stamp duty rates, even without adding the extra 3% if the property is a second home.

A £10m tag for a luxury home may be well out of normal reach, but it’s about the going rate in the finer streets of London. Before you reach for the chequebook or credit card, do the stamp duty sums first.

The rise in stamp duty was Osborne’s answer to Labour’s threat of a “mansion tax”. It may have backfired. The Office for Budget Responsibility (OBR) has cut its forecasts for property stamp duty in the financial year just ended by £3.7bn since the new regime was introduced.

Stamp duty is clearly an effective tool. Having seen the negative impact it can have on the property market, perhaps the chancellor should start using it in a positive way.

Tackling the housing shortage for first-time buyers has often been publicised as one of the main aims of this Tory government, but there has been little significant regulation and, consequently, very little progress.

There have been regular suggestions about reducing or removing stamp duty for those who are retired and downsizing; it has become clear that without some sort of significant incentive, the older generation are not moving!

Whatever the future holds for Europe and the UK in or out planning and informed decision making will be key to consumers financial future and wellbeing. 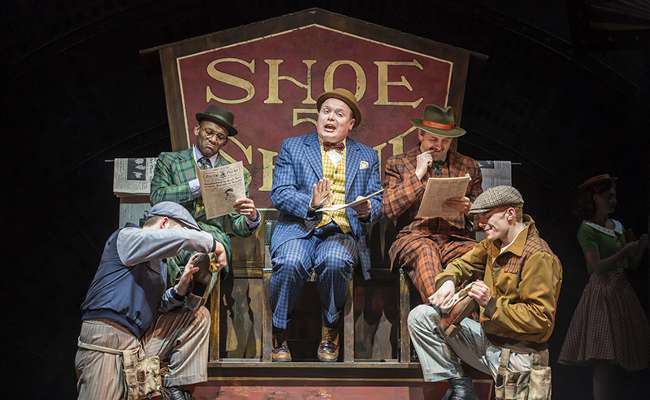 Next Story
The Politics of Inheritance Tax