Financial planning has probably never been as complicated as it is today, reports Steve Wanless. 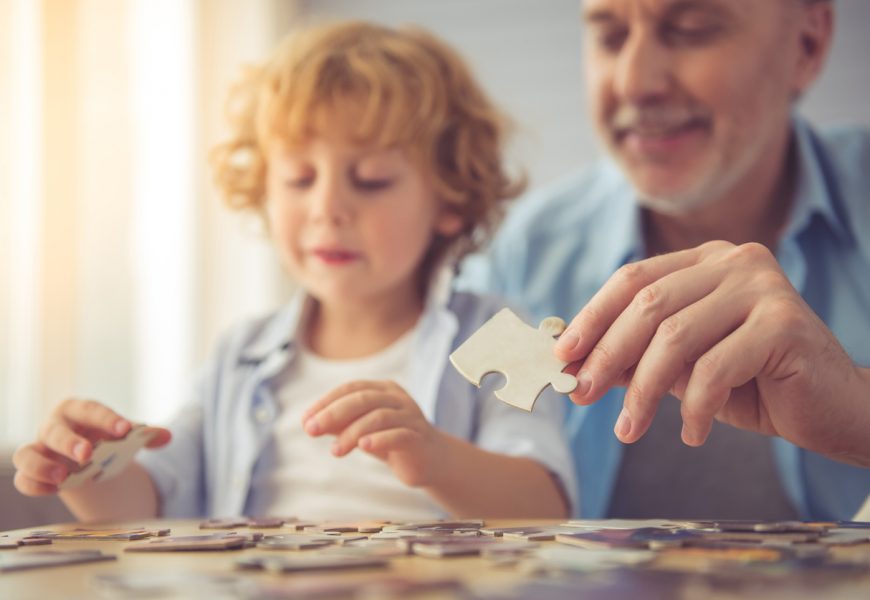 It makes the job of the Independent Financial Adviser (IFA) absolutely crucial, especially regarding long-term commitments. As well as the individual’s choice and preferences, the IFA has to keep a careful eye on social trends and their impact on the future.

The disturbing recent images of Accident and Emergency (A&E) departments at various hospitals struggling to cope with the increased demand, especially regarding the older generation, had many of us wondering what sort of treatment might await us in the future.

The thought of our nearest and dearest lying on hospital trolleys for hours waiting to be treated (and headlines about targets being missed) is not what we expect from our much-admired National Health Service (NHS).

True, the numbers attending A&E are soaring and the younger generation prefers to walk in off the street rather than make an appointment with their GP. Another issue is that many of the patients, once treated, have nowhere to go and continue to occupy a much-needed bed, so the backlog gets bigger.

Whether it’s this concern for our loved ones, or the impact of austerity following the 2008 financial collapse, but recent figures from the Office of National Statistics (ONS) reveal that families are now living together in a way they have not done for over a century.

It can make financial sense. The combined assets and income makes a bigger home more affordable; the benefit of a grandparent on site is obvious for those with young families.

It also means that the elderly are not left to fend for themselves; illness or physical or mental deterioration can be spotted much quicker in a family environment than if the pensioner is living alone and might get a brief weekly visit from a care worker.

House builders are reporting an increase in the number of families applying to add a granny annex or an extra bedroom and bathroom. The National House Building Council thinks that larger living spaces, more bathrooms and even two separate front doors will become commonplace in new-build properties.

Liberal Democrat minister Simon Hughes believes such lifestyle developments are not purely the result of the economic downturn.

“Our society has left too many people on their own in later life, even though they have family alive and people you would have thought would care. I think we need to understand the lessons of other cultures, who understand the obligation to look after your family to the end,” explained Hughes.

But not everyone wants to live with their parents or children beyond traditional expectations. Some parents and children also value their independence, whatever the costs, and are determined to go it alone.

Ironically, while the numbers of homes with two-plus families has increased by over 50%, there are now about 7.6 million people in the UK who live on their own, a jump of 400,000 over the past decade.

Co-habiting, for whatever reason, has never been as popular. The number of non–married couples living together has risen by 700,000 in the past ten years. That’s an increase of nearly 30% and the total is now just under 3m households, which is one in six families, according to the ONS figures.

The proportion of married couples fell 3% to 67%.

Families may feel a greater social responsibility, but it clear that money, or the lack of it, is also a motivating factor in these figures.

The cost of property, childcare and residential care has risen dramatically during the recession – and many benefits and state aid have been cut.

A financial adviser recently pointed out: “Most of the advantages are financial. The family as a collective will have far more disposal income. This might be paying off existing mortgages, contributing towards school or university fees, or simply helping to fund a better standard of living.”

“In addition, it can build stronger relationships and provide not only financial support for people. This is particularly the case if family members have health problems.”

Not everyone is able to contribute financially all of the time, although the couple in the middle of the generations must feel that there is little respite for the bank of mum and dad.

That is especially true when attempting to put the offspring on the property ladder in the current economic conditions, with prices rising and the tough “affordability” requirements of the Mortgage Market Review (MMR) that make loans for the young much harder to get.

It is likely that new pension freedoms, which arrive in just a couple of months now, will allow the over-55s a real opportunity to make a substantial contribution to helping the children onto the property ladder, largely by the use of the pension’s 25% tax-free lump sum.

Lenders will often ask and require proof that the gifted deposit is an unconditional and non-refundable gift, as well as confirming that the parents will have no rights or interests in the property.

But, because the rise in property prices seems relentless (London prices historically double every 7-10 years), it doesn’t make a lot of sense to wait (if you can afford not to), especially as the money will ultimately go the offspring’s way, anyway.

Another advantage of handing the cash over now, as well as allowing an investment in a proven asset, is that the “gift” will fall outside inheritance tax after seven years provided the generous parents are still alive.

Whether buying a home for the children actually gets them out from under your feet is not certain. They make decide to go for an interest-only buy-to-let mortgage and rent their new home out, bringing them a reasonable financial return.

It would be a nice gesture if they used some of that money to increase the rent at home, if they pay any! That, at least, would go some way to ensure we have continuing happy families!