Using up those Christmas leftovers

To accompany those infamous Boxing Day turkey slams, here’s a selection of recipe ideas that are perfect for eating up Christmas Leftovers.

The amount of food that's left post Christmas can be quite daunting, Love Food Hate Waste share their top tips for using up those leftovers 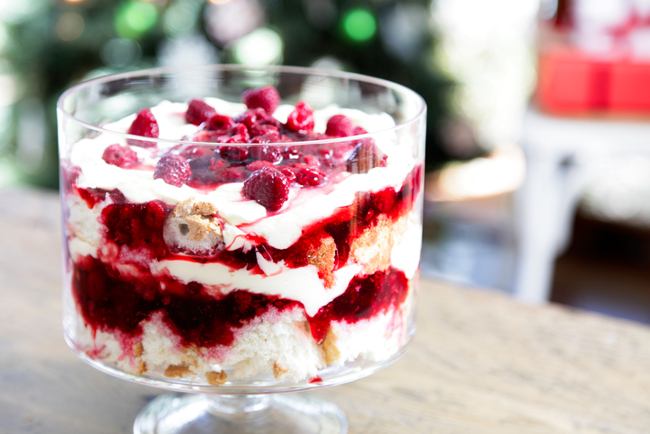 Use up leftover Christmas bakes by smashing them up into a tantalising Trifle which is as easy as it is delicious. Simply layer a mason jar with alternating layers of whipped cream and crumbled cake. Decorate with some optional fruit between the layers

Too much rice – Fruity Rice Cakes 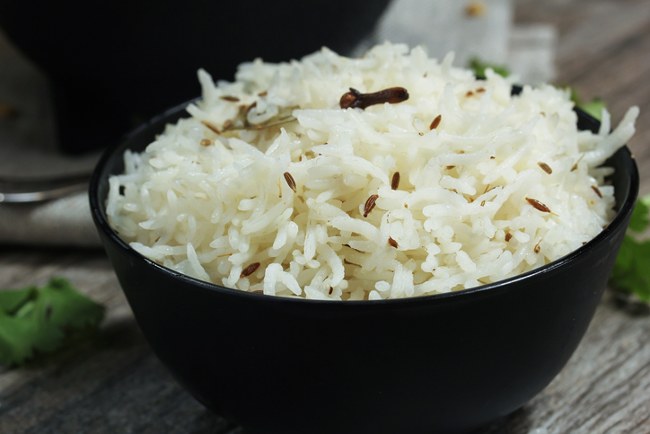 It might not seem like an obvious idea, but leftover rice can make fabulous fruity rice cakes for a delicate dessert. It is also a great way of using up fruit approaching their use-by date. Grate 75g of creamed coconut and pour over 5 tablespoons boiling water and stir until the coconut dissolves and produces a thick paste. Leave to cool. Place half a mango in a food processor (or dice with a fork) and blend until smooth, add the coconut cream paste and blitz. Add the rice, vanilla essence, icing sugar, lime juice and lime zest and blitz for about 10 seconds so that the mixture is combined but the rice still has some texture. Cover in a bowl and leave in the fridge for an hour until the rice mixture is firm enough to handle. Divide the mixture into four equal portions, then shape into rounds using slightly damp hands. Place on a tray lined with cling film, cover and chill for at least 2 hours. Transfer the rice cakes to serving plates and garnish with strawberries and sliced mango 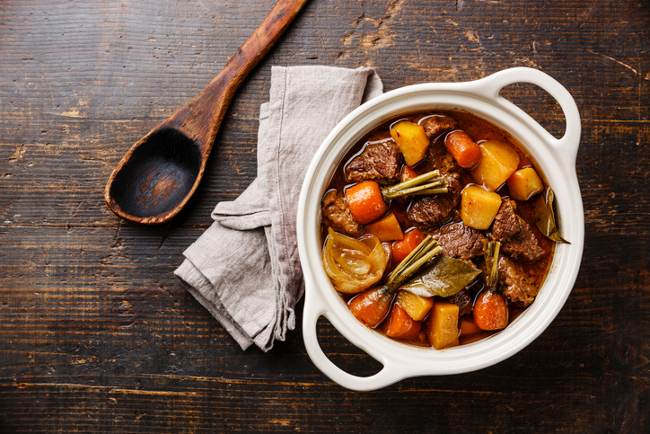 You can turn leftover Christmas beer into a quick and easy delicacy. It’s cheap, filling, moorish and tasty. Preheat the oven to 180°C, and heat some oil in a large frying pan. Brown 500g of stewing beef cubes on all sides and set aside in a bowl when all done. Next, fry one peeled and sliced onion for a few minutes until soft, add one peeled and sliced carrot and return the beef to the pan. Pour in 400ml beer, 200ml of beef stock, 400g of tinned chopped tomatoes, 2 bay leaves and a teaspoon of mixed dried herbs and bring to the boil. Leave to simmer. Transfer to a casserole dish and place in the oven for about 3 hours, or until the beef is really tender 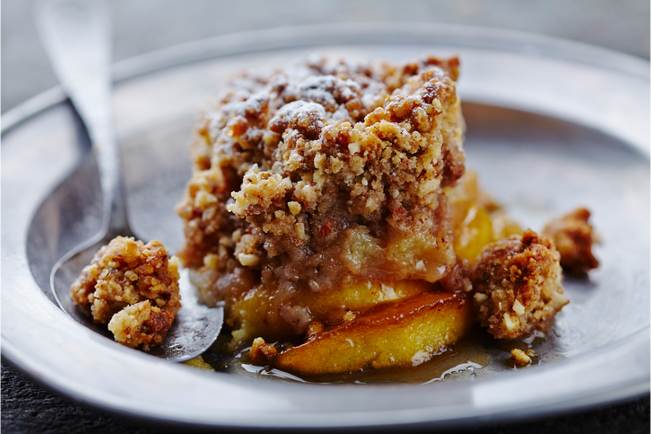 Use up any variety of dessert apples in this delicious recipe, which incorporates a quick toffee sauce and is topped off with a crispy crumble made from a leftover doughnut. To make the toffee sauce, place 50g of brown sugar, 100ml double cream and 15g butter into a small saucepan and heat gently until the sugar has dissolved. Increase the heat and simmer gently for 2-3 minutes, stirring constantly until the sauce has thickened and coats the back of the spoon. Transfer to a bowl and leave to cool. For the crumble blitz a leftover doughnut in a food processor or grate it until it resembles fine breadcrumbs. Place in a small mixing bowl and rub in the butter. Preheat the oven to 180°C / 160° Fan /Gas 4. Remove the apple cores and score all around each apple with a knife. Cut a thin slice from the top and bottom of each apple to make a flat surface and place the apples in a small baking tin. Pour a tablespoon of toffee sauce into the centre of each apple and drizzle over each apple. Then pile the crumble mixture on top, pressing down lightly to ensure the crumble sticks. Bake for 25 minutes until the apple is tender and the topping is golden and crisp. Serve warm with a yet another drizzle of toffee sauce 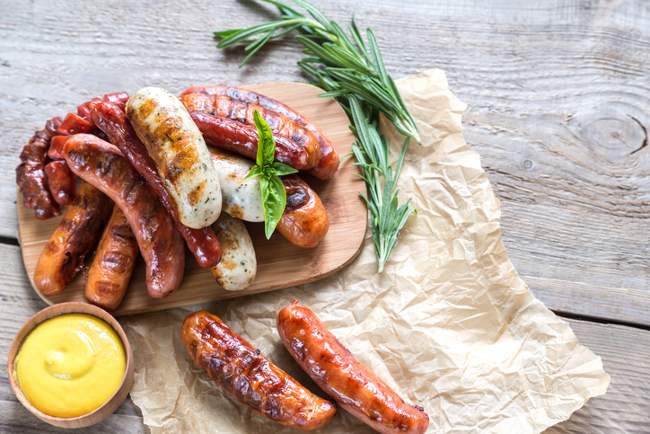 These ‘sausages’ are a tasty and different way to use up leftover Christmas beef and vegetables. It’s also a perfect way of using up mashed potato. Mix together your leftover beef, potato, any vegetables and flour, and season to taste. Mould into eight sausage shapes and chill for 15 minutes. Heat the oil in a large frying pan and fry the sausages for 4-5 minutes, turning once or twice until golden.