Fascinating facts about some of the feathered friends in your garden. 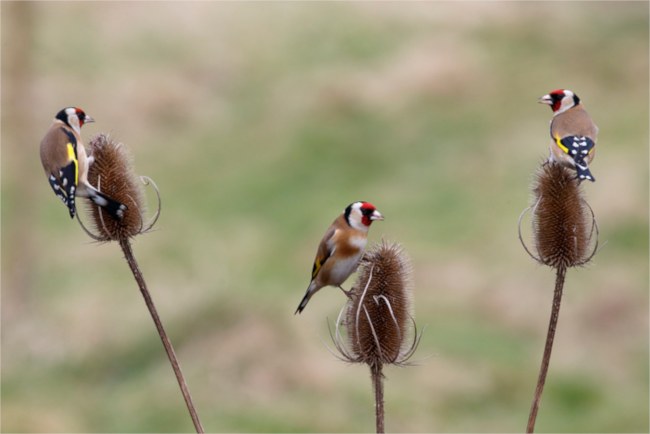 Garden birds have developed their own niches, each species adapting to nature to ensure survival for all.

The front of the blue tit's head glows brightly under UV light which is how females are thought to choose their partners. Every day during breeding season, the female blue tit has to find 0.1 grams of calcium so that she can lay an egg the next morning, which she may manage to do by feeding on fragments of old snail shells and possibly eggshell. 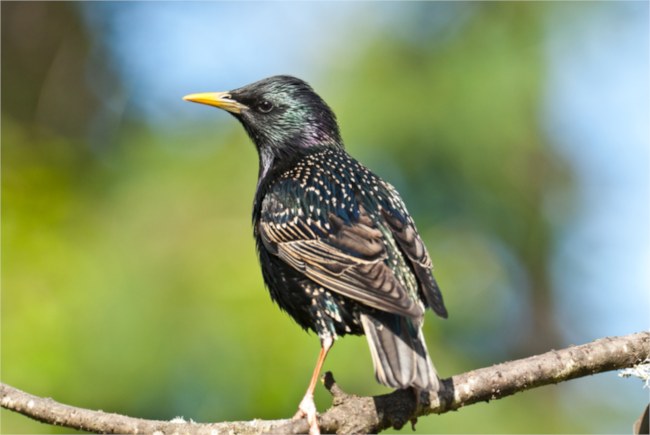 The starling can push its bill into the soil and then open it to create a hole, then as the bill opens, the eyes rotate forwards to give the bird binocular vision, useful for spotting prey within range of the bill. The starling's intestine gets longer in late summer and autumn to cope with an increased amount of plant material in its diet.

The woodpigeon is one of a very small number of birds that produce 'crop milk', a substance that is very similar to mammalian milk in its composition, as a source of nourishment during the first few days of young birds' lives. The milk is produced in the crop, which is a sac-like structure normally used for storing food, during the last few days of the incubation period. 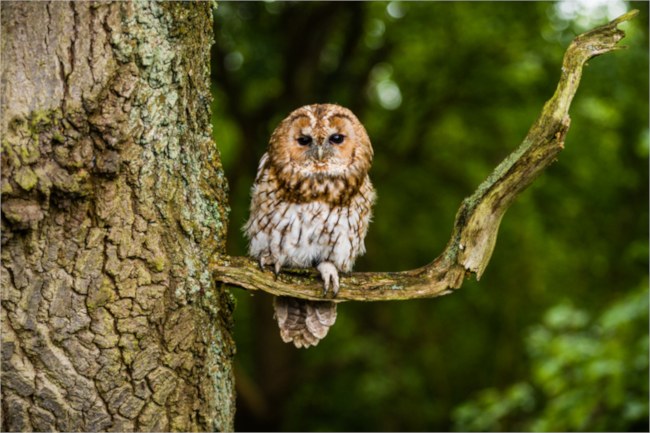 The tawny owl's amazing facial disk enables it to direct sound waves onto its ears, which lie hidden beneath the feathers on either side of the disk. The two ears are slightly out of alignment with each other, giving the owl exceptional directional hearing. The large black eyes are superbly adapted to hunting at night; even in darkness the owl is able to swoop down with pinpoint precision onto unsuspecting prey.

The swift spends virtually its entire life on the wing, by sleeping with half of its brain at a time, the swift can even sleep while airborne. Grounded swifts find it particularly difficult to get into the air and consequently healthy birds never willingly land, apart from when visiting the nest. Roosting birds gather together in an evening ascent that takes them to higher altitudes, where they appear to sleep whilst using a gliding flight.

You might imagine that house martins compete for aerial insects with swallows, swifts and sand martins. To some extent they do, but the different species tend to feed at different heights and on differently sized insects, thus reducing the degree of competition. 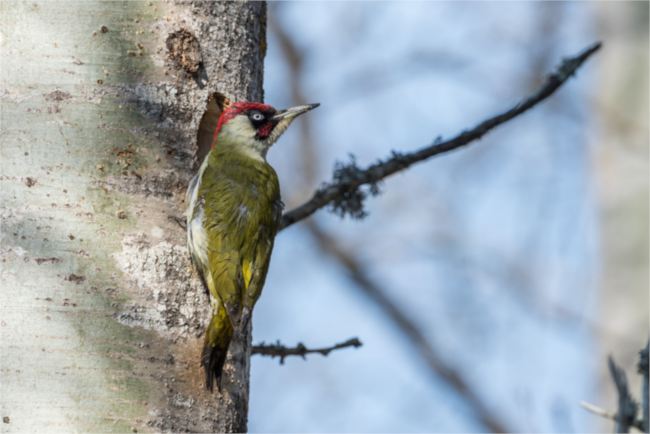 The drumming sound produced by the woodpecker relies not so much on a heavy knock, but rather on the correct frequency of knocks - 10 to 40 strikes per second - to make the timber resonate, producing a sound that can be heard over long distances.

The treecreeper, known as 'tree mouse' in the West Country, climbs up tree trunks in a 'mouse-like' fashion supported by its stiff tail. A pair of treecreepers can squeeze their nest in behind a flap of loose bark, and the birds have taken to excavating small roosting cavities about the size of half a boiled egg in the soft bark of Wellingtonia conifers.

Spotted flycatchers have a broad bill, which opens wide to help them catch flies. In addition, the bird has a series of modified feathers at the side of the bill, known as rectal bristles. The presence of these 'bristles' helps reduce the chances that its invertebrate prey might escape.

It has been estimated that a single jay may hoard up to 3,000 acorns during a month. Birds will typically collect and hold three to four acorns in their adapted gullet, plus one in their bill, before storing the acorns in the ground. The bird makes a hole in the ground at a 45-degree angle using its bill, deposits one or two acorns in the hole, then uses sideways movements of its bill to cover its store.

More bird facts and photos can be found in Garden Birds and Wildlife, published by AA with the British Trust for Ornithology, costing £39, which you can purchase online from Amazon