Heads up: how to minimise migraine

Rounding off Migraine Awareness Week here are a few tips to help manage this debilitating condition - helping reduce your likelihood of experiencing an attack and/or reducing the severity when migraine strikes. 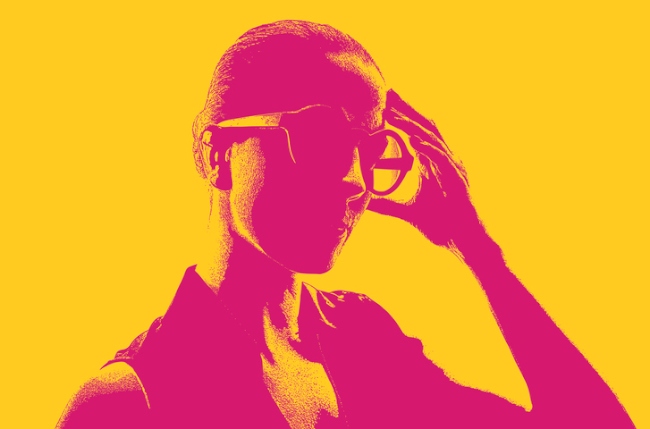 Facts about migraine and key triggers

‘Food can play  a role in the onset of migraines for some people,’ says Rob Hobson, Registered Nutritionist and Head of Nutrition at Healthspan, ‘with the most common triggers being chocolate and caffeine, as well as red wine (all of these contain high amounts of the amino acid tyramine). So you could start by removing these foods and drinks from your diet to see if helps.’ Rob also recommends you eat regularly as skipping meals is often a trigger and get enough foods rich in vitamin B2, also known as Riboflavin (such as fish, eggs and dark green vegetables) which have been shown to help some migraine sufferers. Ditto enough magnesium-rich foods (see below). 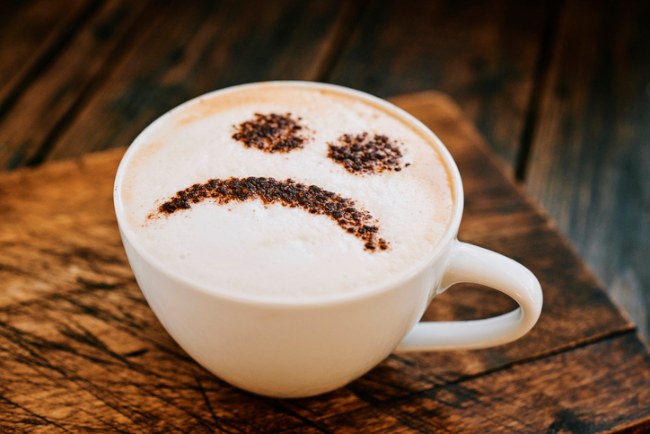 Give it the hot and cold treatment

At the first sign of an attack grab yourself a coffee or tea – in small amounts caffeine can help head off an attack. But don’t overdo it – or you risk getting a ‘comedown’ caffeine withdrawal headache later. Then if you can, apply a cold compress to your forehead (ice cubes wrapped in a tea towel or a bag of frozen vegetables will do the trick) for around 15 minutes. This should have a numbing effect which can help dull the sensation of pain. In a study 77 per cent of those who used a cold compress during a migraine found it effective.

Use this dried herb

‘In clinical studies dried Feverfew leaf has been shown to reduce both the frequency and intensity of migraines’, says Dr Dick Middleton, director of the British Herbal Medical Association (www.bhma.info). The results are not instantaneous however and he adds, ‘It is important to take the dried herb continuously for several months to see maximum benefit.’  Feverfew, part of the daisy family, was known as ‘medieval aspirin’ and in clinical trials has been shown to have anti-inflammatory and pain-relieving effects. You can find the dried leaf in Migraherb  and Healthspan’s Feverfew Migraine Relief, £16.99 (www.healthspan.co.uk) 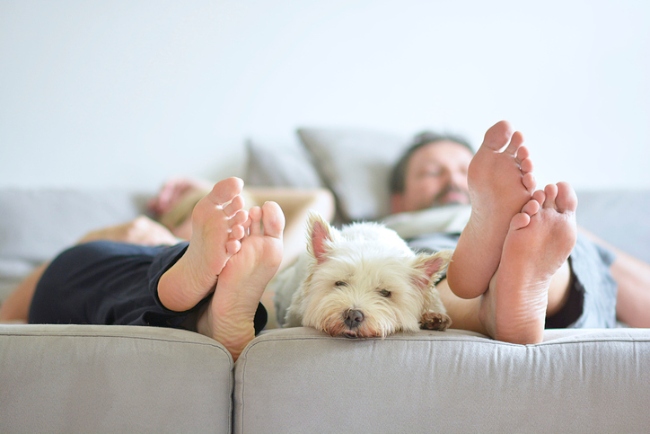 Around four out of five people who get migraines say stress is a trigger. Relaxing after a period of intensive stress can also be a common catalyst and researchers believe this is due to changes in certain brain chemicals like serotonin (known to help regulate pain). There are a range of de-stressing techniques to help you deal with stress and help head off migraine. Exercise is one of the simplest and most effective. Mindfulness and meditation apps are also easily downloadable and many people find them helpful. For other quick and natural ways to tackle stress and mild anxiety try A.Vogel Stress Relief Daytime Valerian-Hops oral drops, £10.50 or AvenaCalm, £10.50 containing stress-relieving hops and the herb valerian (Boots and avogel.co.uk).

A 2014 study involving 100 migraine sufferers compared the effectiveness of ground ginger with sumatriptan, a widely used migraine drug and the effectiveness of the ginger in treating symptoms was similar to the sumatriptan. Ground ginger is readily available from most supermarkets and is made by simply drying out fresh ginger root and grinding it into a powder. Ginger is also known to be helpful for alleviating nausea, another common migraine symptom. Try to add it regularly to your food (use it in curries and stir-fries or add it to fruit like stewed pears) or make ginger tea by adding boiling water to chopped fresh ginger root and allowing it to brew for around five-10 minutes.

Get enough of this mineral

There is some evidence that magnesium levels in the brain may be low during a migraine. Good sources of magnesium-rich foods include bananas, avocado, nuts and seeds, pulses, mackerel, low fat yogurt and figs. Research has also shown supplementation of magnesium can reduce the frequency of migraines (especially those with aura and other visual disturbances) for some people when compared to a placebo. Take it as a supplement in capsule form and/or add it to your bath in the form of Epsom salts or magnesium flakes. 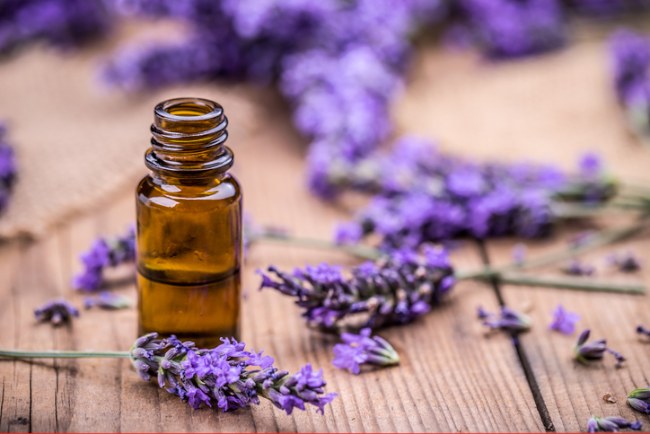 Inhaling lavender essential oil appears to significantly ease migraine pain for some according to research published in the journal European Neurology in 2012. Those who inhaled lavender oil for 15 minutes during an attack recovered faster than those using a placebo. It can be inhaled by sprinkling a few drops on a tissue and breathing in deeply and/or you can massage a few drops onto the temples. The menthol in peppermint essential oil might also stop a migraine from developing according to a small 2010 study published in the International Journal of Clinical Practice. It was also found to alleviate nausea, vomiting and sensitivity to light associated with migraine. The participants applied it to their forehead and temples to relieve symptoms. Find lavender and peppermint in Puressentiel’s handy Headache Roller Roll-on, £7.99 (Boots or uk.puresseniel.com).