How to prevent a cold or lessen the symptoms

A poll of 2,000 adults, commissioned by wellbeing brand Healthspan, found the cold and dark winter months result in an increase in illnesses, a lower mood and an overall lack of motivation. 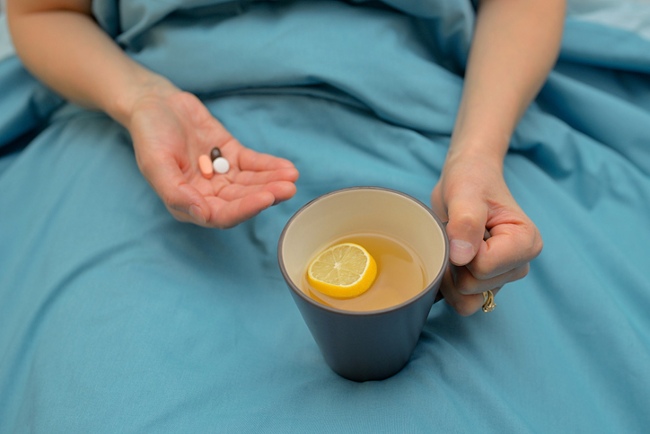 The study found 46 per cent of Brits think winter is bad for their health with half saying they are more likely to be ill during the season than any other time of year with around two colds and two days off work from September to February.

What can you do to safeguard your health?

Eat a Mediterranean style diet: If your immune system is weakened by lifestyle factors like ageing, lack of sleep, stress or smoking, you’re much more likely to get ill. To counteract this, aim to eat a varied Mediterranean-style diet that includes wholegrains, beans, fruit, vegetables, seafood, olive oil, onions and garlic.

Top-up on…iron: Lean meat is an important source of iron which is needed for immune cells to fight infections, so make sure that’s a part of your diet, too. If you follow a plant-based diet, iron is found in dark-green leaves, whole grains, pulses and dried fruit.

Top-up on…vitamin D: Foods fortified with vitamin D will support winter immunity when you’re unable to make vitamin D in your skin (although a vitamin D supplement is also needed). Deficiencies in vitamin D could lead to a weaker immune system, making it easier for you to fall ill. Vitamin D directly interacts with the cells responsible for fighting infection and several studies have shown links between deficiency and respiratory tract infections like colds, bronchitis and pneumonia. Available in different formats now gummies, sprays and tablets formulated for 50 plus and Vitamin D3 is one of the best sources to take.

Top up on…turmeric: This nutrient’s active ingredient, curcumin, is a powerful antioxidant which may help to support immune function by protecting against the free radicals that cause disease.

Top up on…vitamin C: Research published in the European Journal of Clinical Nutrition shows that ensuring you’re taking enough vitamin C may help the immune system ward off colds and flu, especially in those who are stressed.4Although vitamin C supplements will not stop you from catching a cold, studies have shown taking this supplement can reduce their severity and duration. Be mind of high sodium content in Effervescent tablets.

Top up on…vitamin B6: Each B vitamin plays an important role in the body, including B6 which is involved in amino acid metabolism, red cell production and the creation of neurotransmitters (brain chemicals).7 It also contributes to the normal function of the immune system as well as the reduction of tiredness and fatigue. 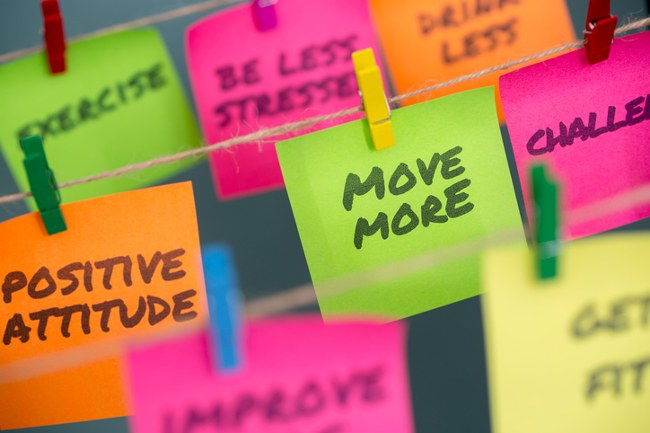 Lifestyle changes that could stop you getting a cold