The number of people with allergies has tripled over the last 20 years, and many people in their 40s and 50s are now experiencing hay fever and other allergies for the first time in their life. 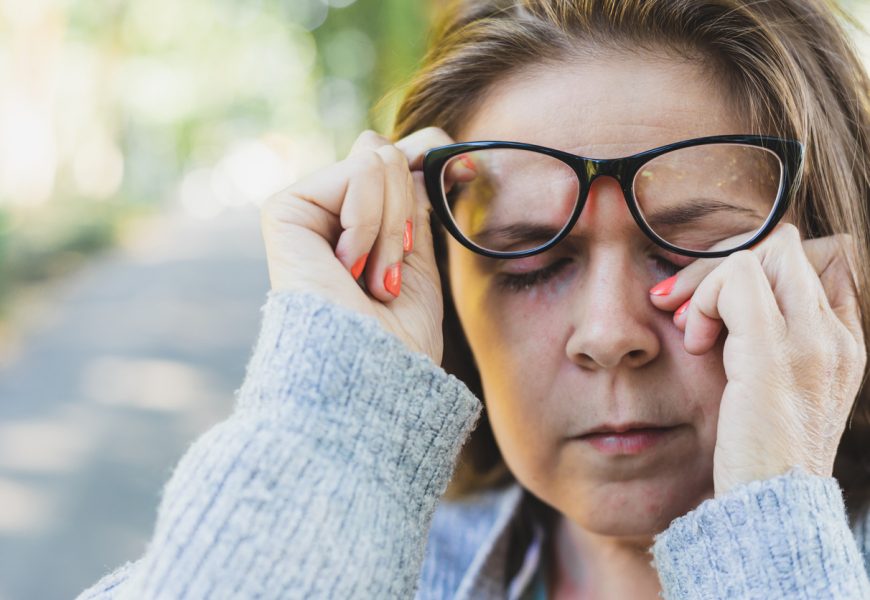 Why are allergies more common now than before?

Experts remain uncertain, but over-cleanliness, which reduces exposure to the bacteria that prime immunity has been suggested. Other factors include thriving dust mite populations, climate change, which encourages plants to release more pollen in one burst, reduced intakes of omega-3 fish oils which damp down allergic reactions, plus over-consumption of omega-6 vegetable oils which promote allergic responses.

What are the triggers?

According to Allergy UK, the most common causes of allergic reactions are: 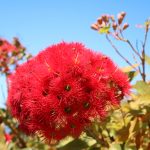 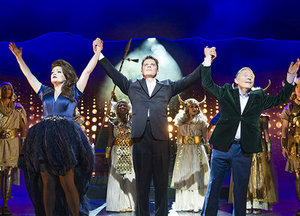 Next Story
I Can’t Sing