Research by Specsavers Opticians and NOP has found that as many as 3.5m people could be driving with eyesight below the legal minimum. 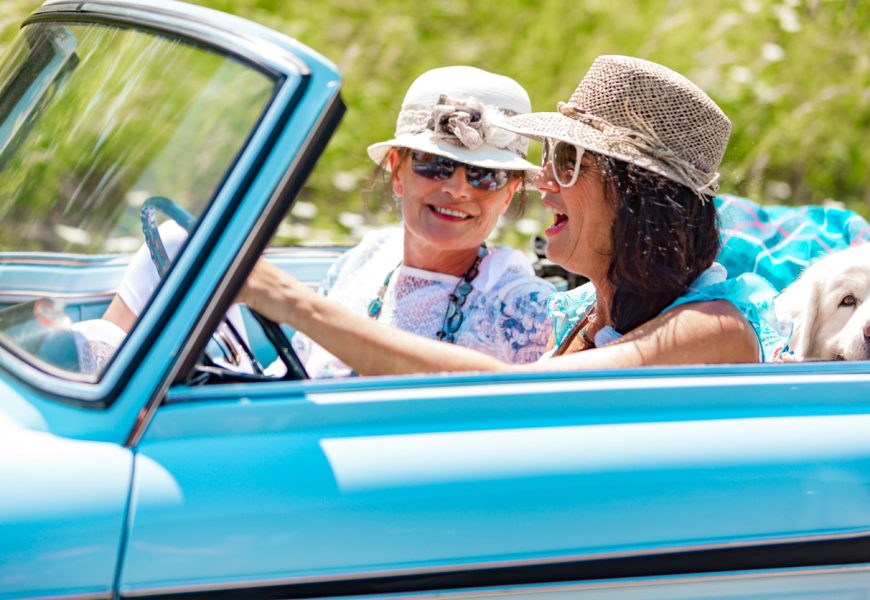 The study found that 22% of British drivers who need glasses or contact lenses have knowingly driven without them, putting themselves and others at risk. And it is mostly younger drivers who are guilty. 35% of 17-24 year olds do not always drive with their eyewear compared to about 20% of 45-54 year olds.

Further research conducted this year by Specsavers found that 92% of drivers are in favour of compulsory eye examinations for drivers every five years, particularly for the over 40s.

Of 2,000 people surveyed, 53% were also in favour of random roadside testing of drivers’ eyesight. The survey also revealed that:

Your eyes and driving?

If you have noticed a difference in your ability to see when driving, your optician can recommend various options. 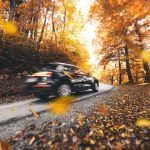 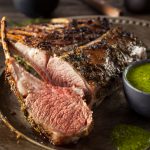