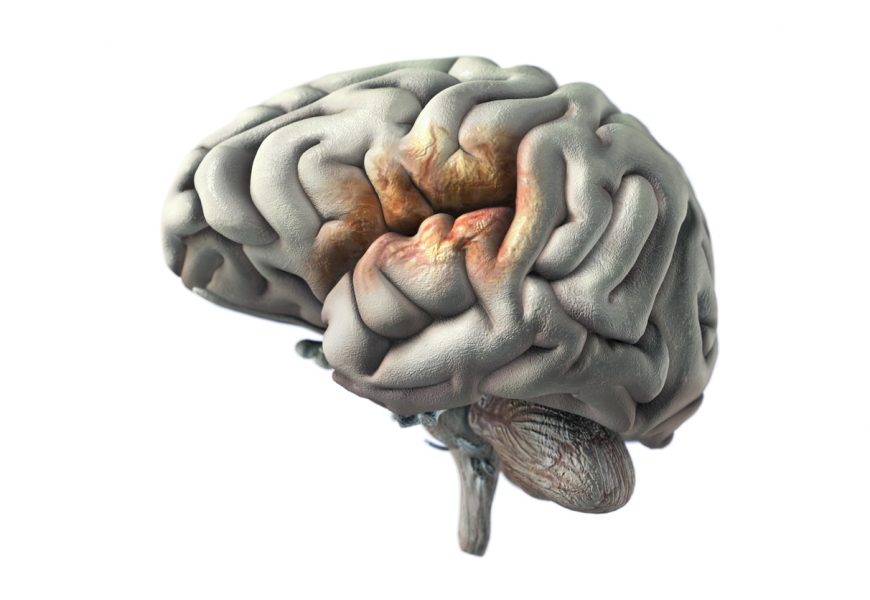 A new survey found that 4 in 10 AF patients are not receiving effective stroke protection treatment largely due to budget pressures on GPs, leaving thousands at high stroke risk.

Effective anticoagulation can reduce the risk of stroke by two-thirds yet, just under half of patients in the survey were given warfarin to thin the blood which, whilst effective, involves complex monitoring to ensure it is kept within the therapeutic range.

According to GPs, only one in 20 of their patients are prescribed the newer oral anticoagulants and only 22% of atrial fibrillation patients said they were told about them.

Almost 7 in 10 of the surveyed stroke physicians (who are at the forefront of the impact of stroke) said that a move away from aspirin and warfarin, would help reduce strokes and that more than one in three strokes could be prevented if AF patients were spotted sooner and treated more effectively.

My day job is director of content for Olderiswiser Media Limited and I've spent the past 20 years developing consumer and commercial content strategies for print and digital publishers.
Last modified: December 29, 2020

Previous Story
From Here to Eternity
→ 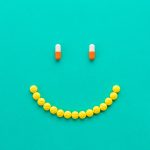 Next Story
Health news – A nation of pill-poppers?