Steve Ford, CEO of Parkinson’s UK and Jane Asher, president of the charity reveal the findings of the research on why people with Parkinson’s facing so much discrimination. 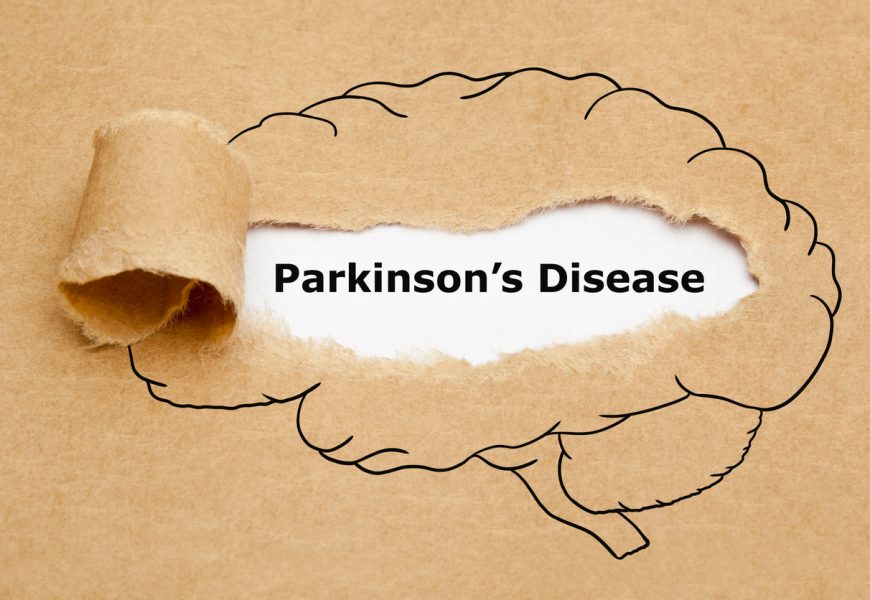 Every hour someone in the UK is told they have Parkinson’s, yet new research shows almost half of those with the condition face regular discrimination. From verbal abuse, being mistaken for being drunk, to being ignored, hung up on and at worst arrested, a new study paints a bleak picture of the misunderstanding around Parkinson’s.

In light of this, charity Parkinson’s UK is launching a campaign to increase awareness of the condition following a new report which shows people with Parkinson’s are being unfairly and regularly discriminated against by institutions, work places, members of the public and even their own friends.

The ‘Changing Attitudes’ campaign marks the start of Parkinson’s Awareness Week and the study makes for worrying reading, considering one in every 500 people has Parkinson’s and every hour someone is diagnosed.

So why are people with Parkinson’s facing so much discrimination in this day and age? What is the ‘Changing Attitudes’ campaign and how can people support it?

Join our live webTV show where Steve Ford, CEO of Parkinson’s UK and Jane Asher, president of the charity will reveal the findings of the research. Also joining us is Mark Worsfold who has been on the receiving end of the most horrific discrimination when he attended the London Olympics last year. 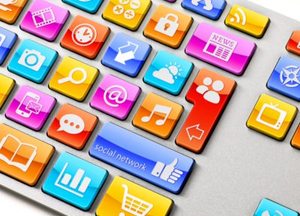 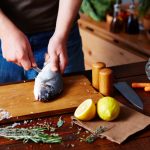