Home&nbsp;|&nbsp;Articles&nbsp;|&nbsp;Help beat cancer sooner: Leaving a gift in your Will&nbsp;|&nbsp;Then and now – the difference that cancer research makes

Then and now – the difference that cancer research makes

Following a century of progress, you can fund the future of Cancer Research UK 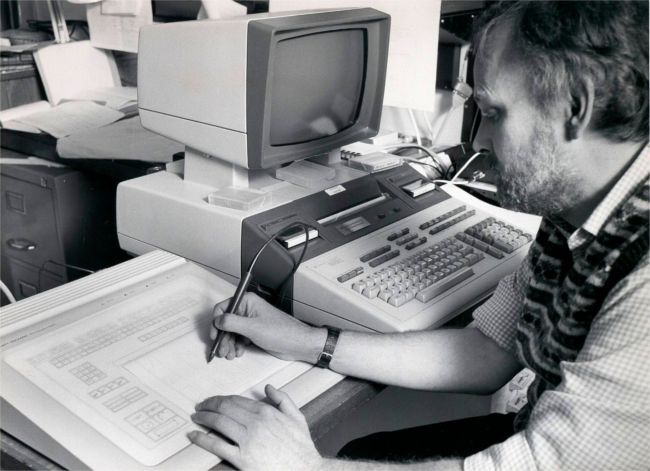 Cancer Research UK has been at the heart of the progress that has seen cancer survival double in the last 40 years.

More than a third of Cancer Research UK’s life-saving work into the prevention, diagnosis and treatment of cancer is funded by people who have remembered the charity with a gift in their Will. Pledges of this kind have played a significant role in the vital work of scientists and researchers supported by the charity - changing the future for thousands of people diagnosed with cancer every year.

The charity has been at the cutting-edge of research and the development of new treatments for cancer for more than 100 years, and with the power of pledges, 50% of people diagnosed with cancer survive their disease for 10 years or more in the UK. Here are some of the key milestones the charity has achieved thanks to gifts in Wills from people like you.

Today radiotherapy treats most cancer types and cures more people than cancer drugs. Cancer Research UK supported some of the earliest research into the treatment of cancer with radiation. Indeed, as early as 1923, radiation was bought to treat women with cervical cancer.

Cancer Research UK scientists developed the first ever man-made hormone, which has been used to treat people with advanced prostate cancer for more than 40 years, paving the way for today’s hormone therapies.

The development of chemotherapy heralded a new era of treatment for cancer. The research of Professor Alexander Haddow led to the development of 3 important chemotherapy drugs: chlorambucil (Leukeran), melphalan (Alkeran) and busulfan (Myleran). More than 70 years later, these three drugs continue to help people with cancers affecting the blood and immune system.

1950s – Understanding smoking and the increased risk of cancer

Professor Sir Richard Doll set in motion a 50-year research project into the link between smoking and cancer. This research has helped raise awareness of the risks associated with smoking and reduced our risk of developing lung cancer.

The charity’s scientists discovered that Burkitt's lymphoma is caused by a virus. Their work proved the Epstein-Barr virus is responsible for other types of cancer, including some Hodgkin lymphomas and the development of lymphomas in people with weakened immune systems. 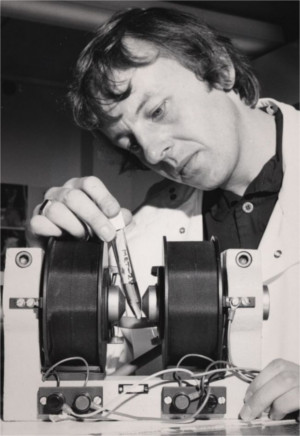 1991 – A boost in the battle against bowel cancer

Cancer Research UK developed the first new drug in the treatment of bowel cancer for 35 years, following pioneering early work by the charity's scientists. Raltitrexed is still used today to treat bowel cancer that has spread to other parts of the body.

The test now helps pick up early changes in cervical cells that could lead to cancer. This technique is used in several countries across the world to help pathologists analyse cervical screening samples.

2015 – A breakthrough in the awareness of prostate cancer

Scientists at the Cancer Research UK Cambridge Institute and Addenbrooke's Hospital discovered that prostate cancer is 5 distinct diseases. This discovery could help guide future treatment decisions and is a positive step for the 47,700 diagnosed every year.

Cancer survival may have doubled over the last 40 years, but we cannot be complacent. The fact remains that half of us in the UK born after 1960 will develop cancer in our lifetime. Cancer Research UK receives no government funding, so that’s why gifts left in Wills are so important.

Cancer Research UK’s vital work is helping to save lives and gives thousands of people more time with their loved ones. Its doctors, scientists and nurses work tirelessly to find new ways to prevent, diagnose and treat cancer, from funding trials into new screening tests to playing a key role in testing drugs like oxaliplatin, which is used to treat forms of bowel cancer.

Together with its supporters, Cancer Research UK continues to apply the latest scientific knowledge and cutting-edge technologies to develop innovative new treatments.

There are more than 200 different types of cancer, and Cancer Research UK is the only UK charity with the expertise and knowledge to tackle them all. Gifts left in Wills are vital if this progress is to continue.

Help beat cancer sooner: Pledge to leave a gift in your Will

Gifts in Wills fund over a third of Cancer Research UK's life-saving research. They are vital to accelerating progress. Pledge right now to one day leave a gift in your Will.