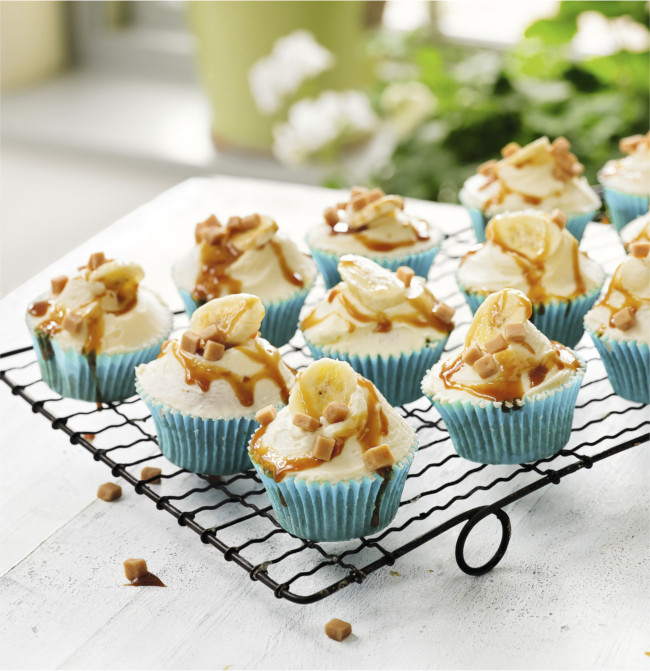 For the toffee buttercream: 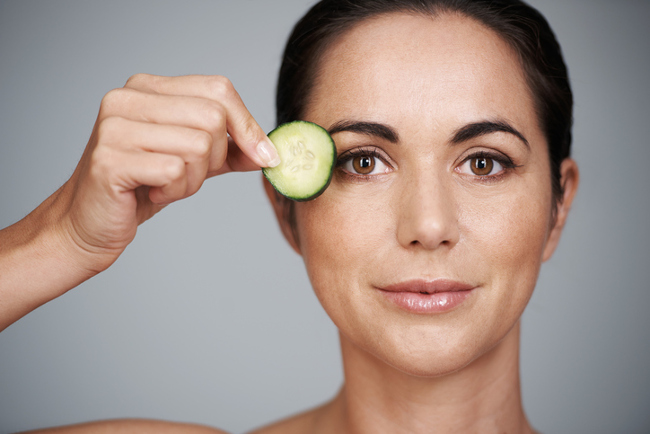 Previous Story
A feast for the eyes: nutrition and your vision
→ 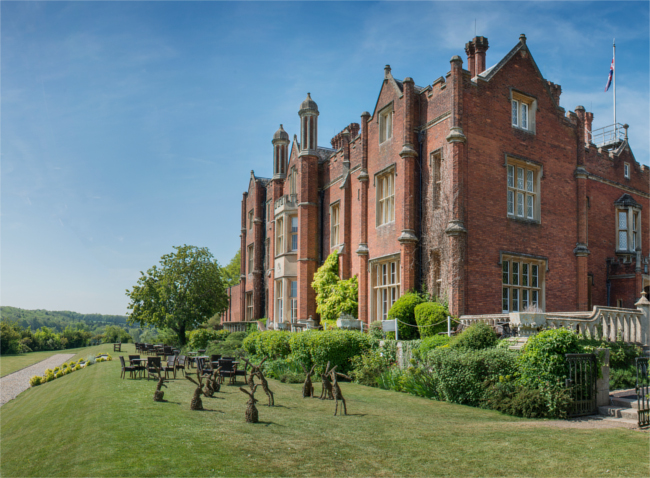 Next Story
A peek inside Britain’s most secretive house