There’s bargains at garden centres, plum trees to prune and plant flowering bulbs for next year. 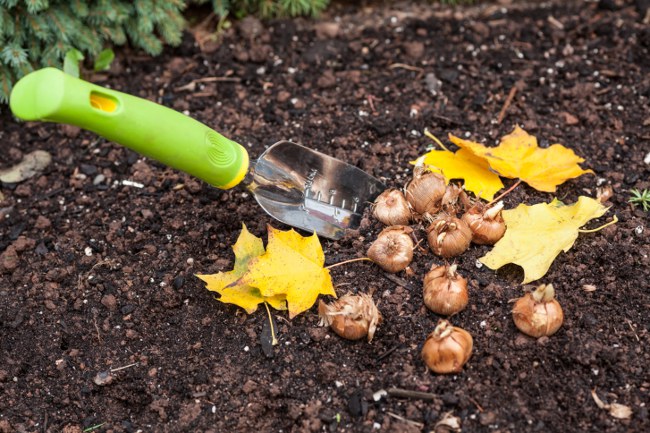 Mid September is the time you realise that summer has gone and the first chill of autumn night has arrived and with it the work of preparing your garden space for the return of spring.

Yes, there are jobs that you will have to put your back into but the flip of that is there is plenty of creative planning to do and lots of end of seson sales at garden centres where you can pick up bargains. 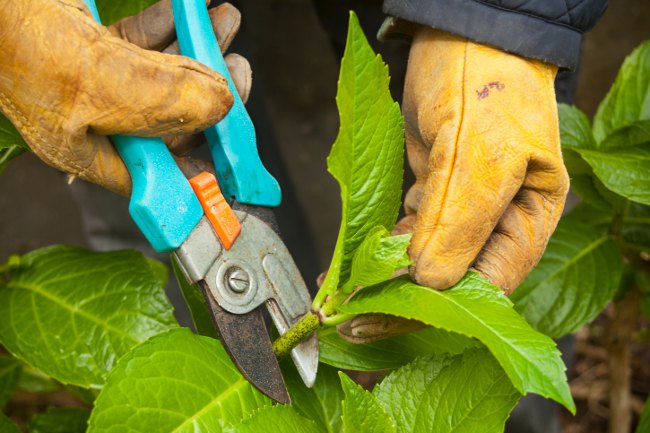 My day job is director of content for Olderiswiser Media Limited and I've spent the past 20 years developing consumer and commercial content strategies for print and digital publishers.
Last modified: September 17, 2015 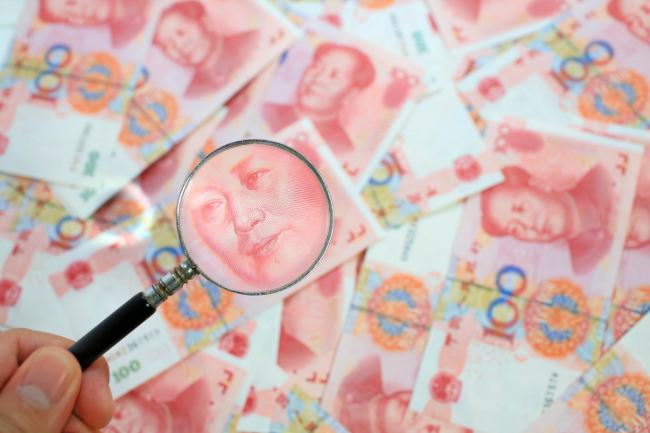 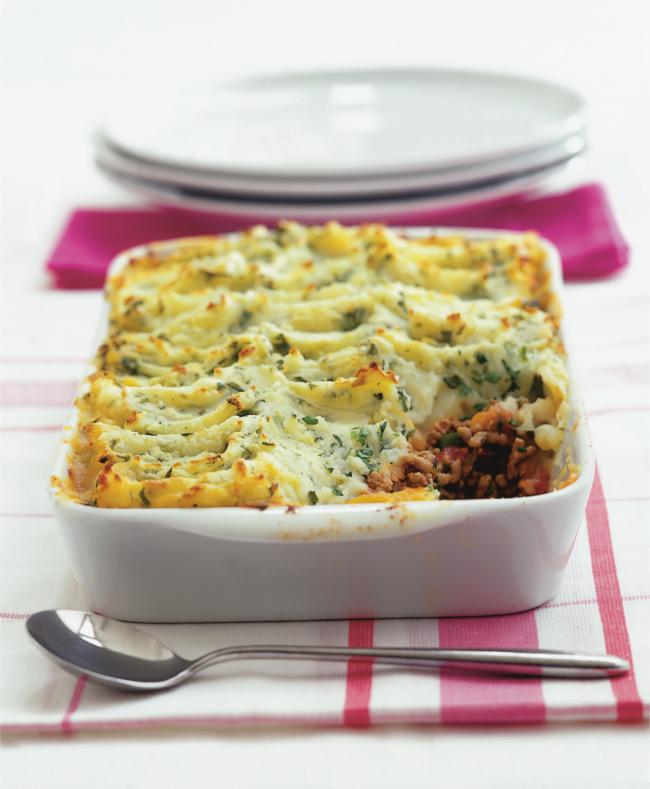 Next Story
Shepherd’s pie topped with watercress and cheddar mash