For many its the lure of the unknown that draws them to delve into the pasts of their forebears. But some searches dig up more than just a picture of an ancestor’s life, as June Barrett found out. 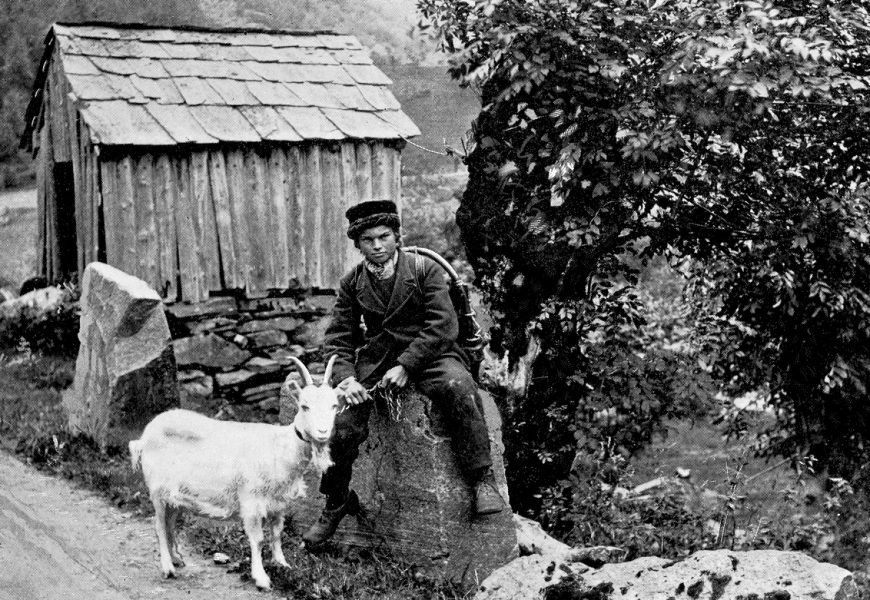 One of my most interesting discoveries was uncovering that my 3x great grandmother, Anne Tennant, was murdered as a witch in September 15th 1875. I ordered her death certificate and was shocked to read: “Wilful murder, deliberately stabbed to death by James Hayward with a pitchfork under the delusion of witchcraft.” I further discovered that her neighbour, James Hayward believed she was the leader of a group of witches in their village Long Compton and thought she had bewitched him so he couldn’t work in the fields properly.

According to local news reports found in the British Newspaper Archive on Genes Reunited, she left to the bakers to collect bread for her family and came across James on his way home, who then attacked her with a pitch fork.

Here is an account of the trial of James Hayward from The Times, which shows even as late as the back end of the 19th century rural communities still held the belief that witches existed and could cause harm. Such superstitions invariably fell on lonely old people – so much for care in the community.

“At the winter assizes of the Midland Circuit held by Mr Justice Bramwell at Warwick on Dec 15 (1875), James Haywood was tried for the murder of Ann Tennant.

This is a curious case from the fact that it shows that there is a general belief in witchcraft at Long Compton and in other villages of South Warwickshire among a certain class of the agricultural population.

From the opening statement and the evidence it appeared that Ann Tennant, the deceased, was an old woman of 80 years of age, living in Long Compton. She had never had a quarrel with the prisoner, who lived in the same district and is a man of good character. On the afternoon of Sep 17, Ann Tennant went to the bakers, and was returning with the bread in her hand walking with a boy of about 15. when he saw Ann Tennant he ran across the road and struck her on the leg with a fork, with which he had been working. After he had struck her two or three times, Mr Taylor, a farmer, came up and seized the prisoner. The following day Ann Tennant died of her wounds. It appeared the that the prisoner was, and still is, under the belief that there are fifteen or sixteen witches in the village, and that Ann Tennant was one of them, and that they had bewitched him and prevented him from doing his work, and that, being possessed of that delusion, it excited him to stab the old woman.

Baron Bramwell, in summing up the evidence, said, in his opinion, the prisoner had been as well defended as if he had been the richest man in the land, He never remembered a sadder case than seeing that half-witted man stand charged with the murder of a poor inoffensive old woman, whom he had killed under an impulse arising from a belief in witchcraft, which would be discreditable to a set of savages.

He said it would be a shocking thing that this miserable creature should be put to death, and if they found the prisoner not guilty they would return a verdict very few people would regret.

The jury acquitted the prisoner on grounds of insanity.

Baron Bramwell said he hoped something would be done to disabuse the people of a belief in witchcraft and ordered that the prisoner should be detained during Her Majesty’s pleasure.”

Another member of June’s extended family has also done some digging into the fate of Ann Tennant, which can be read on the St Osyth Parish Council site.

Read The Times full article about the murder of Ann Tennant 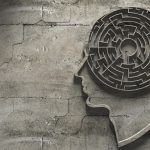 Previous Story
What should you do if you think you are developing dementia?
→ 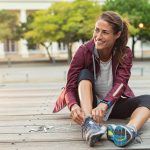 Next Story
The formula for a healthy and happy later life