The Rastafarian Indigenous Village near Montego Bay offers a fascinating insight into the Rastafari belief system and way of life writes Tony Page. 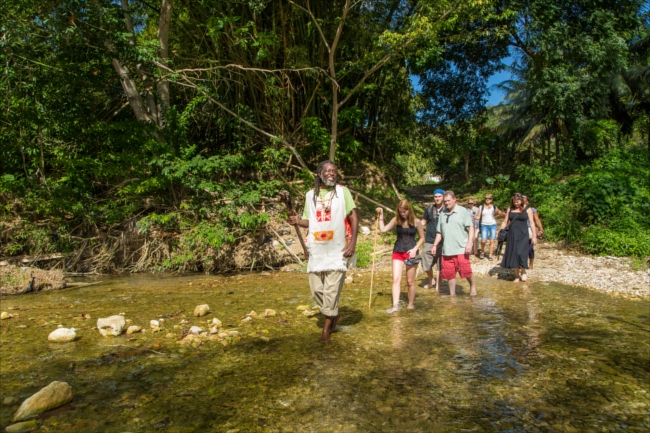 One of the most educational outings during my tour of Jamaica was to the Rasta Village (Rastafarian Indigenous Village) near Montego Bay.

The community was established in 2008 and is a completely self-sufficient village devoted to the theology espoused by Marcus Garvey, the renowned Jamaican political activist.

Rastafarianism is a recognised religion with an estimated one million adherents worldwide – in the UK it is believed there are 5000 believers. The faith developed in Jamaica in the 1930s, following the coronation of Haile Selassie I as King of Ethiopia and follows a number of Old Testament laws.

Rastafari belief states that Selassie is God and that people of African descent who are living in exile as the result of colonisation and the slave trade will one day return to Africa.

Tour begins in the Tropical Gardens on the Montego River before crossing over to the village. Here you learn all about the Rastafarian beliefs and culture within a working community. You get to experience their way of life, music and watch some of the crafts they have developed making drums, jewellery and ornaments.

What I took away from this visit was an understanding of the origins of Rastafarianism, its traditions and beliefs - something I had no idea of before the visit. In fact, I had a totally wrong impression based again on my own stereotypic view of the world.

Their beliefs, peacefulness and sense of contentment pervade the lives of both the adults and children in the village. Music is very important in their lives and we were given an ‘impromptu’ performance of music and dancing. 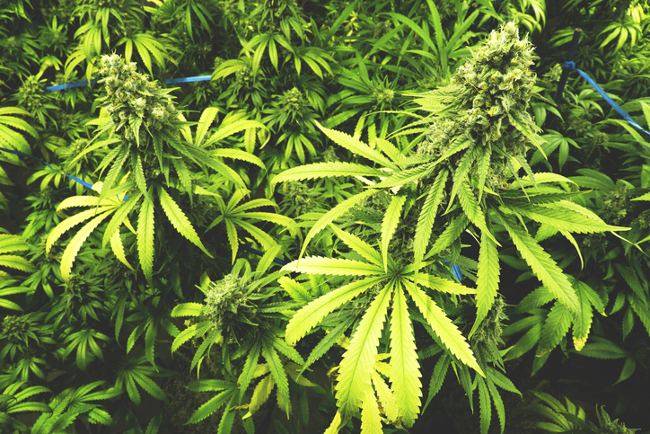 I was told by one of the villagers that under Jamaican law everyone is allowed to cultivate a limited amount of ‘weed’ for their own use.

Rastafarians were given exemption from this limitation as ‘smoke’ is an integral part of their culture and belief. I was taken to the area where they grow and harvest cannabis and I immediately commented that this enormous field of plants was more than they could ever use themselves. The reply was that what they don’t use they barter. ‘What for?’ I innocently asked? ‘Money! ‘was the reply!

For more information about trips in and around Jamaica, contact the Jamaica Tourist Board (020 7225 9090), or see www.visitjamaica.com.