Kingston its history and the spirit of Marley

Kingston is the capital city of Jamaica and is blossoming as a tourist destination thanks to its rich history and confident new identity as Tony Page discovers. 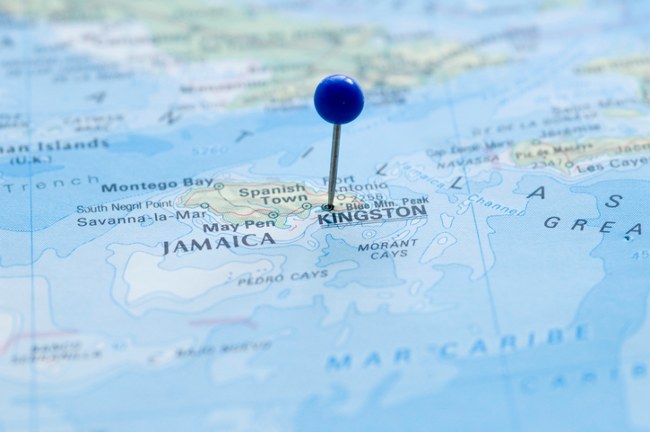 Kingston is the capital and commercial hub of Jamaica, and to fully appreciate its rich culture it’s worth spending part of your trip catching up on its history!

For many Jamaica is associated with gated, all-in, fly and flop beach holidays - and Kingston has largely been bypassed as a tourist destination, due to its past reputation for tourist-targeted crime. However, the city is now very much on the up, with a vibrant cultural scene that mixes fine dining and local festivals with a rich and surprisingly diverse music scene. 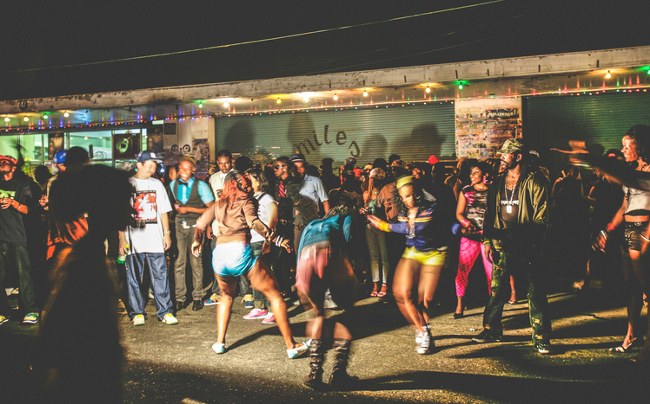 Kingston has been the administrative capital of Jamaica since 1872 when power was transferred from Spanish Town on the south of the island.

The Commonwealth island has a very un-British uniformity to it – having been laid out on a rectangular grid system by the surveyor John Goffe and expanded by Christian Lilly in 1703 after the area was reduced first by earthquake and tsunami and then by fire.

Travellers should have their wits about them while taking in the sites of Kingston but as long as you use your common sense and steer clear of some of the suburbs, the city is well worth your time to explore. 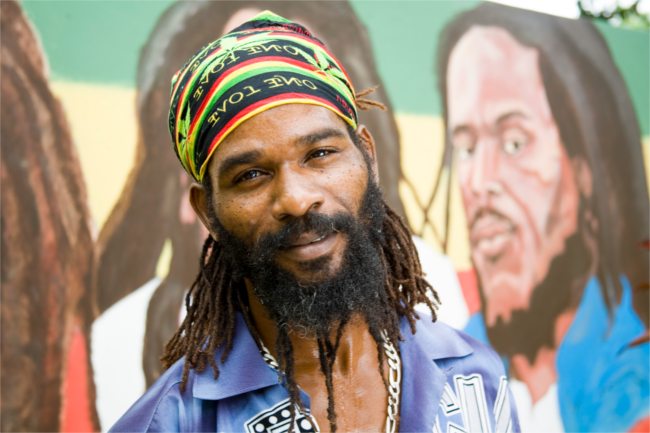 While you’re in Kingston, one of your first stops must be a visit to the Bob Marley Museum. It’s situated in the house which Marley shared with his wife and children as well as many of his entourage and friends!

Marley played a pivotal role in bringing reggae music to a wider audience, his band Bob Marley and The Wailers were at the forefront of a musical renaissance that included the likes of Peter Tosh, Jimmy Cliff, Toots and the Maytals, and though his legacy is lasting his career was meteoric. Marley died at the untimely age of 38 after a short battle with cancer. Had he lived today he may well have been cured but this all happened in 1981.

Being perfectly honest, I had never really listened to much of his music and what I had heard didn’t really grab me. However, listening to recordings and going around the museum, I’m happy to say I’m a convert.

Although he was acclaimed in his lifetime, his true place in the annals of music came after he had died. His public career only lasted from 1966 through to his death in 81 – only fifteen years! Thirty years on he has become a music legend with songs such as ‘One Love’, ‘Stir it up!’ and ‘Babylon by Bus’. One Love was named as Song of the Millennium by the BBC in 2004.

The tour around the house is well organised with a 30-minute film at the end provides an intimate insight into the life and legacy of a sincere man who tried to live up to his ideals, and in this short time, you are left in awe of his impact on the musical world.

If you think you don’t like reggae, after the visit you surely will!

Gov.uk Foreign Travel Advice offers the following guidance for travellers visiting the Kingston area: Be especially cautious if you’re travelling to West Kingston. Be vigilant at all times, even if you’re staying with friends and family. Don’t walk alone in isolated areas or on deserted beaches, even during the day. Take particular care when withdrawing money from ATMs. Don’t carry large amounts of cash or wear eye-catching jewellery. Try to vary which restaurants you use. Using the same place too often might make you a target for thieves. Avoid using buses at night.

For more information about Kingston and trips in and around Jamaica, contact the Jamaica Tourist Board (020 7225 9090), or see www.visitjamaica.com.