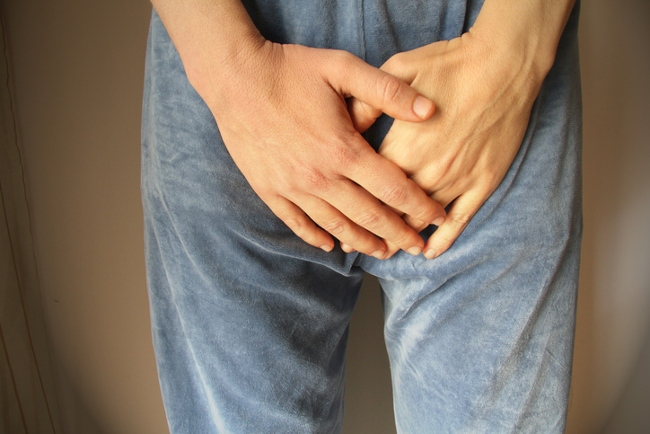 From footie fanatics to Gods of the golfing green, most men enjoy participating in some form of sport, however recent research has revealed that a quarter of men will hold back because of the fear of urine leakage.

A survey for Tena Men discovered that the worry of urine leakage has stopped a quarter of men from taking part in something they enjoy, it also holds them back from watching sporting events and some would rather streak than admit to the experience!

Shockingly, nearly a third of men (29 percent) have cited urine leakage as the reason they avoid attending a live sporting event, while 17 per cent of the male population consider it to be their main concern when going on a day out, meaning they could miss out on watching their heroes play.

What’s more, the fear of urine leakage will stop men doing other regular day to day activities. The majority of men, 60 percent, refuse to go on a long journey in case they experience drips or dribbles. Furthermore, visiting a place without a toilet nearby would stop nearly half (46 percent) of men travelling to a destination of choice.

When it comes to opening up about the experience of urine leakage, men will go to some pretty drastic measures to avoid the conversation.  Nearly a fifth (18 per cent) of men have confessed they would rather give up going to the gym for a whole year, while 1 in 10 said they would prefer to support a rival sports team, and a further 6 percent said they would streak across a football pitch.