If you're new to investing 'best buy' lists look at face value like a good start point but beware the opportunities that are promoted on price rather than performance. 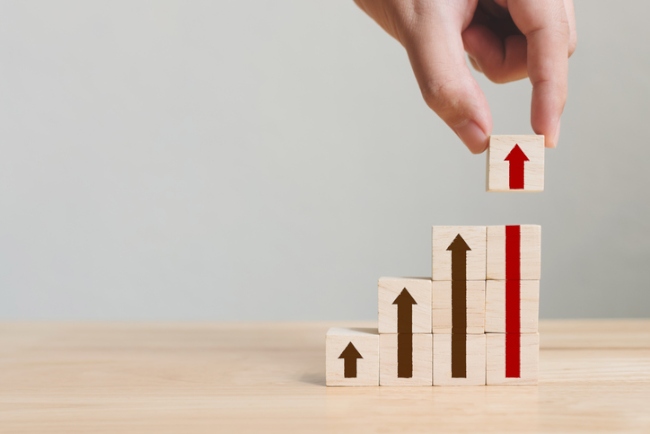 Managing your investments and pensions to their best could be the difference between two holidays a year, or none at all. Nothing could explain that better than a simple comparison of £100,000 growing in the best and worst pension fund over just twenty years. One provided £407 per week, the other, £91.

To maximise returns, do I buy from a ‘non-advised’ ‘Best Buy’ list of investment funds or not, especially given the well-publicised issues with Hargreaves Lansdowne’s relationship with Neil Woodford’s funds?

Fund supermarkets have their place for sure. Those who don’t want to use a financial adviser or discretionary manager through choice or cost, look to where they can buy the best value.

With over 3,000 funds to somehow choose between, where does the investor look (remember the pension numbers above)?

We use filtration systems everywhere. A car, insurance, holiday accommodation, so buy lists are no stranger to us. However, how many times have you turned up to a 9 rated holiday home to be very disappointed?

Buy lists’ upside is that a team of qualified analysts can scour the above 3,000 funds using quantitative (i.e. the numbers – do they perform?) and qualitative (do they do what they say they will do, and stick to the rules) analysis and leave you with a refined choice.

Of course, you can read what some individual journalists are promoting instead, but some journalists can be taken to lunch! That’s your call.

The FCA concluded that Best Buy lists were seen to be providing better past performance than non-recommended funds, and that naturally makes sense, given the world full of howlers out there – all of which look pretty on the outside. So perhaps they are better than rubbish, but are they better than good?

Such supermarkets/buy lists provide one other benefit – volume of capital invested. That volume creates discount. Anything that makes it easier for customers is good of course. The issue comes where the list is filtered with price first, and then performance.

We all know the cynic knows the cost of everything and the value of nothing, and some fund supermarkets are an example of that. There are some outstanding funds in terms of performance that do not make it onto many supermarkets, and some believe that is to do with compliance to a charging structure, which of course relates to the profitability of the supermarket as a whole.

Never buy on price alone. For example, there are many situations where an investment trust or exchange traded fund is the better option, but many supermarkets do not offer them as they have fixed fees.

Such fixed fees eat into the profit margin of the supermarket who then avoid using them. Is a fund supermarket offering a true Best Buy list when not including investment trusts and exchange traded funds? Absolutely not.

A cheap manager can also buy their way onto a list which is far from what you thought you would be getting.

Have non-advisory ‘buy lists’ lost the trust of investors? Undoubtedly. In a recent survey, 60% of investors rated their trust in them as five or below (out of ten). Five funds that started this year as star buys are already off this year’s buy lists for example.

The most common complaint is that of independence and impartiality, which the FCA are looking into.

Not suggesting this is the reason, but Hargreaves held Woodford’s funds in its own multi manager funds. If they took it off their own buy list, it would mean huge capital outflows from the actual fund, driving down prices in that fund, which would also drive down their multi-manager fund’s values.

What separates one buy list from another is the research and some of that is more than questionable. A supermarket analysing past performance using five year rolling periods as a tool, is like selecting a president on what colour his cat is.

Using that method you are simply buying today’s momentum, but at the very top.

Their research isn’t displayed, so in reality you are researching the researchers.

Good luck with that..