A government cap on the cost of care will not prevent older people losing their life savings and homes, warns Independent Age 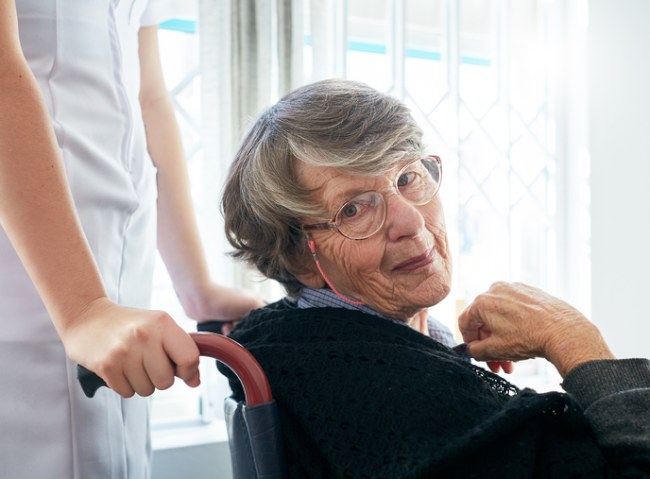 New research commissioned by the older people’s charity Independent Age shows that over half (51%) of homeowners in England over the age of 50 fear losing their savings and homes to pay for their care in the future. The results suggest that 58% of English adults and 56% of homeowners aged 50 and over worry about this, but less than a quarter (22%) are saving for their future care needs.

The polling by YouGov showed that women homeowners aged 50 and over were more concerned about losing their home than men (62% v 50%). Overall, people in the Midlands were the most concerned (61%). Currently, more than 143,000 older people – more than a third of the 421,000 currently in residential care – are likely to face costs of £100,000 or more to pay for their care. Such costs are classed as ‘catastrophic’.

In recent years, the government has proposed introducing a cap to prevent these catastrophic costs. However, separate research by Grant Thornton UK LLP, commissioned by Independent Age, has revealed that a cap would fail the majority of older people in care homes. Caps don’t work because:

The research shows that:

The case for scrapping a cap

Independent Age is calling on the government to scrap the idea of a cap and instead introduce free personal care for older people, as enjoyed in Scotland. The charity states that this would virtually eliminate catastrophic costs (2) and give every older person the right to free personal care. The benefits would include:

Speaking about the poll findings, George McNamara, Director of Policy and Influencing for the charity, explained:  “If the government is serious about protecting older people from having to sell their homes or lose their hard earned savings then it’s time for them to scrap the idea of a cap.

“Catastrophic costs may not be a term used by many older people, but we know that many have an ever-present fear of losing their life savings or homes to pay for their care. The government has a duty and responsibility to act.

“Free personal care, in contrast to the proposed caps, will end the worry of losing everything to fund care.  It’s simple, fair and affordable and is the reform that the majority of people want to see.”