An election for only fools and horses

HomeNewsAn election for only fools and horses

6 May is polling day: the economy is on the up\; the row over National Insurance sees business leaders desert Labour and Nick Clegg tells us Brown and Cameron are corrupt. At least the phoney war is now over! 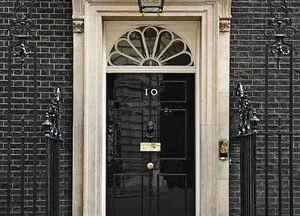 Gordon Brown called it the worst kept secret in British politics as he confirmed the general election will take place on 6 May, but even the worst kept secret has failed to shed any light on what older Britons can expect from the major parties – whichever one wins the mandate of the people.

The Labour leader has pledged to introduce fixed-term parliaments and promised a referendum on reforming the voting system if he is re-elected. However, despite his Statesman-like election launch, Brown has quickly mired himself in a row over National Insurance with his Conservative party adversary David Cameron and British business.

Standing outside Number 10, Gordon Brown gave an assured performance – on what was, for him, a very good news day. Buoyed by financial forecasts far better than expected and vindicated by the Organisation for Economic Co-operation and Development predictions that the UK will outstrip its G7 partners America, France, Germany, Italy and Japan in the second quarter of this year, Brown must be infuriated that the NI row threatens to overshadow the first real signs of recovery.

The fact that Cameron has been so vague with his strategy for reinvigorating the UK economy and has still managed to rally business leaders to his flag must be seen as an indictment of the Prime Minister's disintegrating popularity and the lack of confidence the City has in his leadership.

Conservative head, Cameron has been quick to dismiss Labour's planned National Insurance rise:"This prime minister would wreck the recovery by putting a tax on every job, on everyone earning over £20,000, a tax on aspiration, a tax on every business in the country", he said at the final PMQs but we are still waiting to hear how he plans to fund the essential public services that Brown hopes to cover with the rise.

While Brown was polished, Cameron has kicked off his campaign as an 'average Joe'-cum-plucky underdog, quickly wrapping himself in the flag and promising ordinary Britons to "fight for the country we love".

Liberal Democrat leader, Nick Clegg, has maintained a poker face when asked about his role as possible king maker, instead asserting that a vote for the Conservatives or Labour would be a vote for corrupt politics.

"How we govern this country is not my choice, not Gordon Brown's, and not David Cameron's,” he said, “it is the choice of the 45 million people entitled to vote in this election."

Speaking on BBC Radio 4, Clegg also questioned Labour sincerity on reforms, insisting: "They have systematically at every turn blocked every single reform – they have blocked party funding reform, they have blocked reform on lobbying. Believing any promises from them on political reform is a bit like accepting a consumer service guarantee from Del Boy – don't believe it, they are trying to treat you like fools."

Fools or not, one telling admission, overlooked by many, after Brown announced Parliament will be dissolved next Monday, was the news that the new House would not sit until 18 May – 12 days after the election. It all points to a mammoth session of wheeling and dealing (that the Trotter's would be proud of) and in all likelihood Clegg will have a key role to play. 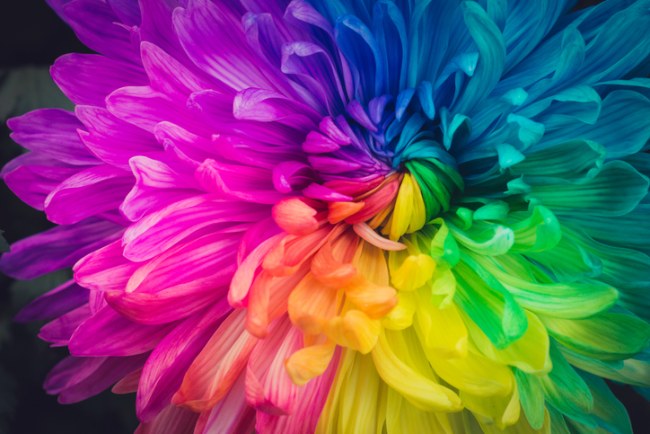 Next Story
Stop the bickering & insults – Tell us the truth!