The Special Relationship – what do you think?

HomeNewsThe Special Relationship – what do you think?

As Air Force One flies in and David Cameron learns to act like he’s eaten Hot Dogs before (or watched basketball), it’s as good a time as any to ask how special the ‘Special Relationship’ actually is 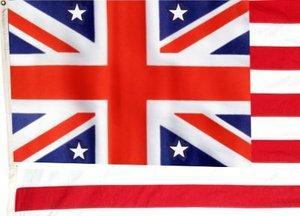 It's not very special for some people in this country, for example. British student Richard O'Dwyer is being deported to the US for running an allegedly illegal website. Or businessman Christopher Tappin. Or hacker Gary McKinnon. All because of a very one-sided treaty the UK has signed with the US that means the latter doesn't need to provide prima facie evidence in order to remove UK citizens from their own country. Vice versa, needless to say, does not apply, regardless of alleged or actual guilt.

Or the many wars America and the UK have gone into in recent years. Would there have been war in Iraq if America did not have such slavish UK backing? Is Britain's desperate desire to still 'matter' simply making it the window dressing for every US foreign relations disaster since 1982?

And yet there is another argument. After all, it's good to be close to the one remaining superpower in terms of both security and influence. And is sinking into absolute obscurity a responsible thing for any country to do?

It is still a hostile world out there, after all, with rising powers like China, India and Brazil scrabbling for influence. As the EU faces an ongoing existential crisis in the form of the current economic crisis, perhaps we need to maintain friends in other places.

Then there are the shared cultural, linguistic and historical links between our countries. We are very compatible in some ways. Wouldn't it be foolish to let this relationship go?

With that in mind, go HERE and tell us what you think. Is David Cameron really enjoying those hot dogs? 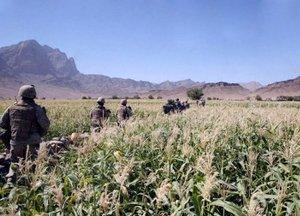 Previous Story
Afghanistan: The controversy (and the war) wages on
→ 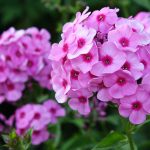