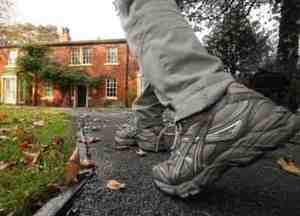 Tread the history trail with Helen’s Heritage Walks in Gomersal on Saturday July 14. The tour celebrates the life of Mary Taylor, the inspiration for a character in Charlotte Bronte’s novel Shirley.

Organised by experienced walk leader, Helen Broadhead, you can discover more about this pioneering early feminist who lived at Red House, Gomersal in the early 19th century.

Mary Taylor, who was a close lifelong friend of Charlotte Bronte, refused to be bound by the traditional roles expected of middle-class women at that time and lived a uniquely independent life.  In1845 she emigrated to New Zealand where she started a successful shop business. After returning to Gomersal in 1860 she spent 33 years writing and travelling. She led tours of women mountain climbing in Europe and wrote radical feminist articles and books. Her novel ‘Miss Miles’ was published in 1890. 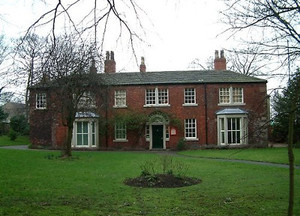 The walk starts at Red House, Oxford Road, Gomersal with a short guided tour around Mary’s old home which featured as ‘Briarmains’ in the novel Shirley. Then a walk around the Gomersal area to learn how Mary inspired her friend Charlotte, covering  3.5 miles, including field paths, slopes and stiles. It takes in various places Mary knew, including her later Gomersal home High Royd (now Gomersal Lodge hotel), the ‘Pork Pie’ chapel and St Mary’s churchyard where Mary is buried.

Booking: Pre-booking is essential with Helen’s Heritage Walks on 01274 532425 or email [email protected]

For more information see helensheritagewalks.co.uk. Children must be accompanied by an adult.

This walk is categorised as MODERATE.