What now for government plans on spending with an untested Chancellor? Peter McGahan explains what it could mean for taxpayers. 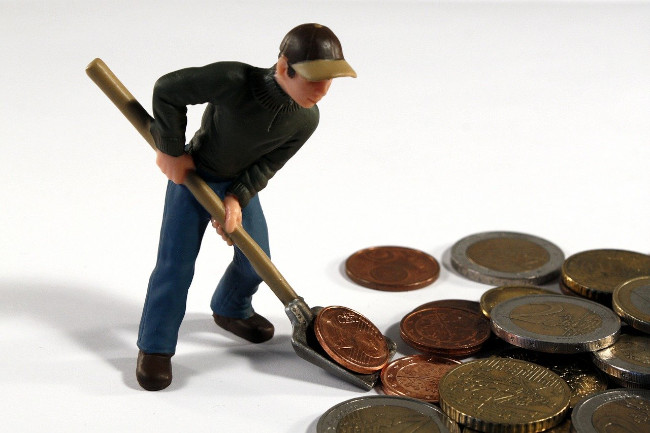 The UK budget is due on March 11th and will have consequences for us all for sure, whether it be the short, medium or long term.

What may it have in store for tax payers? Much depends on the aforementioned individuals for sure, so it’s worth considering how they think, and how you might plan over the next month.

Under Javid, the UK’s public finances faced a black hole of £12 Billion if he carried forward his plan. Higher taxes or more austerity were the options available to him, based on the Office for Budget Responsibility’s financial modelling. Mr Javid’s aim was to push for growth targets of c2.7% which would avoid the need for tax changes (sorry, increases).

That, of course, is a tall order, given that a 2% Bank of England inflation target keeps growth at c1%.

Mr Javid approached other ministers to see where they could reduce spending by up to 5%. This is in contrast to Mr Cummings approach which I’ll cover later.

Perhaps the biggest concern (and still very much worth attending to despite the change of staff) is the risk that pension tax relief will be altered for those paying higher rate tax.

A cut in pension tax relief to 20% for everyone would raise £10 Billion (see £12 Billion above) and is widely seen as an easy target. Currently those who pay higher rate tax receive tax relief on their pension at the higher rate.

It is unclear what plans will now be included, and if Mr Johnson will increase tax on the wealthy in the South to support those he promised in the North.

What we do know however, is that Treasury officials were pushing Mr Javid to alter the taxes that affect the wealthy, such as Inheritance Tax (potentially on pension funds), Capital Gains Tax and Entrepreneur’s Relief (where you have a relief when you sell a business). Currently a business owner pays just 10% tax on the gain on selling a business and some see this as another easy target.

Take from that what you will, and plan from that as you will of course, but given the short deadline, it is really only the pension planning you can swiftly act on, so visit your Independent Financial Adviser for advice. Whilst Sterling ‘soared’ (twaddle headlines) by 1 cent against the Euro after the announcement, to levels still 2 cents below the post Brexit vote, markets obviously see other plans on the horizon.

Remember, the above ‘soaring’ is versus a Euro under pressure from a stalling EU economy and with negative interest rates. Big achievement.

We do have two budgets this year, and there is the possibility they will take the view to alter in the Autumn, rather than now, given the new Chancellor in post.

I’d be surprised an otherwise unknown in the Chancellor’s seat would be up to scratch with one of the largest economies in the world, but you never know.

Putting out feelers and ideas for consultation is likely to be the preferred option, but watch for that obvious pension target.

I understand that Cummings and Javid fell out after the unelected Cummings sacked one of Javid’s advisers without consulting him. Mr Javid was asked to sack the rest of his advisers and put in place a team of ‘special’ advisers which he refused to do.

So what are Mr Cumming’s desires? In a move not dissimilar to the USA, Mr Cummings is reported to want lots of tax cuts and lots of spending, despite the point made above re black hole of £12 Billion.

That is naturally going to be inflationary, and puts pressure on interest rates in the medium term. More importantly it puts significant pressure on the public finances in the short, medium and long term.

If the gamble doesn’t pay off above, public spending could be overshot along with insufficient growth.

For a complimentary one hour consultation, or if you have a financial query please call 01872 222422 or visit WWFP.net.

Image by Gerd Altmann from Pixabay