Advice from the RSPCA to avoid dogs' home alone distress. 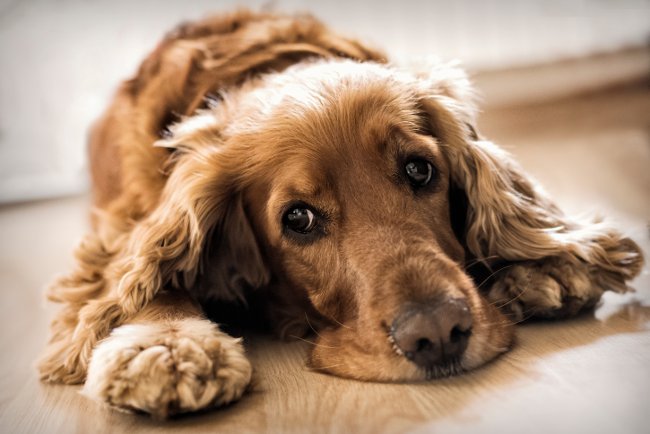 Have you ever arrived home to find your dog has trashed your living room? Have you ever wondered why they've done it?

This problem is known as 'separation-related behaviour'.

"It has been estimated that more than one million dogs become distressed and display this behaviour when they are left alone," says Tim Miles, the RSPCA's chief veterinary adviser.

"Typically they will bark, chew furniture, and/or urinate and defecate indoors when left alone by their owners."

"Recent studies have shown that as many as half of pet dogs may show signs of separation-related behaviour at some time during their lives. Dogs of any breed, size or age can show separation anxiety, a behavioural problem which causes them to suffer."

It may not be obvious to owners that a dog suffers from separation anxiety. Owners may be completely unaware unless they find evidence of destructive behaviour of toilet problems when they return home. If a dog has this problem it is important to teach them that it is okay to be left alone.

Research commissioned by the RSPCA's veterinary department which was completed in 2003 concluded that a behaviour test can be used by animal centres to successfully identify dogs that are likely to suffer problems when left on their own in their new homes.