Dog behaviourist and obedience trainer, Stan Rawlinson, explains why dogs behave as they do. 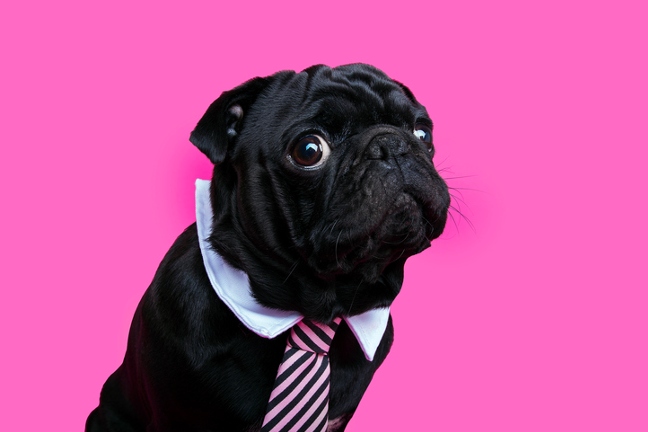 I cannot tell you how many times people have said to me that their dog thinks it is human and I always give the same answer, "No it doesn't it thinks you're a dog," though not strictly true it serves to emphasise that dogs are not humans in little furry coats.

If we could teach a dog to draw and give the concept of "God" it would draw God as a dog. Many so called dog trainers and countless owners have a mistaken perception of what really constitutes a dog and have expectations far above their actual ability.

Some people believe that their pets are able to understand complex thought patterns, and comprehend our moral and ethical codes; they assume a dog's level of understanding is on a par with our own. Dogs work on drive levels and instinct. It is vital to keep in mind that they do not have the capacity to comprehend the complex thought processes that bring us to understand human emotions, language and behaviour.

There is a scientific name for this, anthropomorphism. The textbook definition of anthropomorphism is "to assign emotion or thought patterns to animals or objects, which are incapable of achieving such dimensions". This is like explaining that a vine climbs up the tree to get a better view.

I believe that anthropomorphism is one of the main reasons we find immense difficulty communicating successfully with our pets. So why do we do it? Humans find it easier to relate to something when they see their own emotions and thought patterns into the actions of their animals. Using the vine illustration, this is an example of projection. Projection is a psychological phenomenon in which one projects their feelings upon others, animals, or objects. This is useful in everyday life for it takes the guesswork out of reality. Instead of constantly contemplating why something is as it is, you simply put it into context with how you think and your everyday life.

Dogs are capable of linking ideas together, but are incapable of linking actions that are separated by time. If for example a dog makes a mess during your absence there is no point in telling the dog off or rubbing its nose in it, which to my mind is barbaric, you wouldn't rub a child's nose is a soiled nappy? and even if we did what learning process would the child get? The dog's brain cannot link the action with any passage of time. So many people say, "He knows he has done wrong," or "He looks as guilty as hell." No he doesn't, he looks submissive because he can read your body language and is aware you are annoyed, but not why. Their brains are not formulated to feel guilt as we perceive it.

A dog's brain is much smaller than a human's, especially in the upper part of the brain called the cerebrum - the portion of the brain associated with intellectual functions such as speech, memory, consciousness, and logical and emotional thought. Dogs cannot understand human language. It is far more important to use sound patterns, intonation, facial and body language as a form of communication. A dog wants to please and all learning should be based on positive reinforcement. We should be aware that a large part of a dog's brain is occupied with sensory activity, particularly the interpretation of scent. 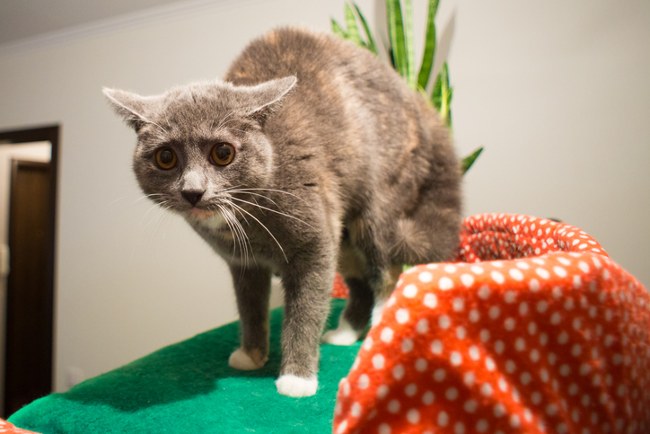 A dog's natural instinct plays a vital role and often it is difficult to understand why so few dog owners cannot differentiate between instinct and intelligence. Instinct is an urge from within. Instinct makes a dog act in certain ways and has no connection with intelligence.

A dog's first instinct is to survive, when a pup is born he squirms about until he finds a teat and then sucks it. This does not require intelligence or a learning process it is purely instinctual. The maternal instinct tells the female to clean up the foetal membrane, and in the first 3 or 4 weeks to also eat the pup's faeces in case wild animals smell them and kill the pups.

Of course we know that no predators are going to attack the litter but try explaining that to the mother? She is not taught these actions, she has not seen another female do it. It is instinct. Most instincts provide pleasure to the dog, and because it associates the action with pleasure, the instinct grows stronger with usage. This is the basis of all training to harness your pet's instincts and shape its behaviour patterns so that it is acceptable to what we perceive as our requirements.

Instinct can be strengthened, weakened or even diverted. However, if an instinct is not present in the first place it cannot be added, and it cannot be taken away. It might lie dormant, but once developed it can never be weakened. A dog with an obsession for chasing cyclists can be controlled by shaping its behaviour, obedience training and by providing alternative outlets for its energy. The same if a dog is corrected the first time he chases another dog or a jogger it may give up the idea, but if it is allowed to chase joggers or dogs then this instinct becomes much stronger and can then become a problem behaviour that is difficult or even impossible to cure. 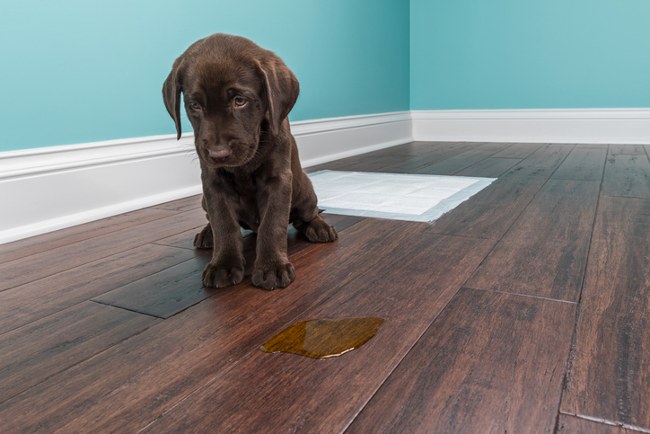 To start to teach your dog your language, you need to combine the words with an action that shows the dog what you want, and some reinforcement - either positive or negative. Say your dog's name. Does the dog respond (look at you, wag his tail, move toward you)? Your dog should always have a pleasant experience when he hears his name - never unpleasant.

Some people create a new "Bad Dog" name to use for those bad dog times. To teach the dog his name, position your dog close enough to touch, preferably on a leash so he doesn't move away. Say the dogs name cheerfully and give his ear or leash a tug toward you, or move his muzzle in your direction. When the dog looks in your direction, immediately use your "Good Dog" voice and praise and stroke your dog on the head or chest and start by giving your dog a treat, practice this until looking at you happens without the tug or treat, continue to practice for the dog's entire life! It reinforces the communication link between the owner and pet.

Teach other words the same way. Simple one word commands work best. Say the dog's name (to get his attention - remember that communication link!), follow with a command, and then show him what you want. Praise immediately when the action is completed - even if you made him do it! Eventually you dog will learn to respond to the command without needing to be shown - but you should never forget to praise. 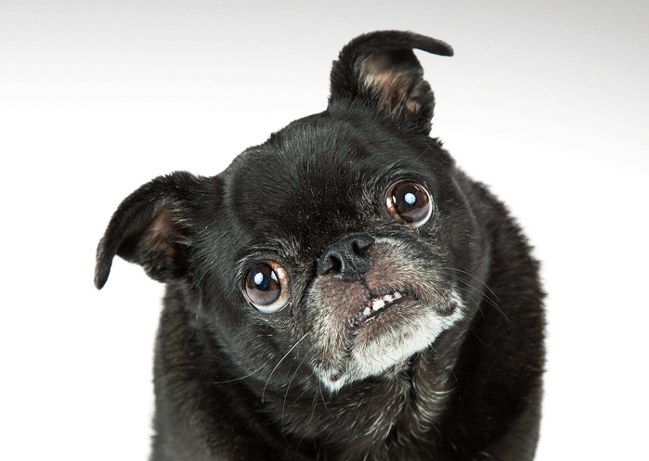 Getting your point across

Sometimes words are not enough when communicating with a dog. Since dogs must learn what each word means, all the other "extra" words are just a bunch of "Blah, Blah" to them.  Remember the Gary Larson cartoon that shows an owner scolding his dog, Ginger, then shows what the dog hears "Ginger, blah, blah, blah, Ginger, blah............"

The word no is used far too often and actually means very little to a dog, it is better to use specific words. Keep them short, don't use words like "sit down", it can confuse use either "sit" or "down" depending on what you wish to convey.

The last thing to remember is to love your dog. He knows if you love him and will reward you ten fold.