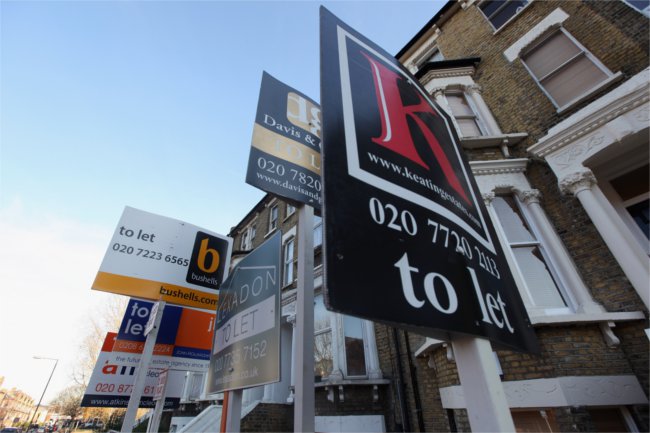 The new world of pension freedom may have grabbed the headlines around the start of the financial year, but it’s property – not pensions – that are featuring prominently in the lead up to next month’s general election.

Our politicians are busy pedaling promises at the moment. A Labour government will impose a Mansion Tax on homes worth £2 million and above to help fund the National Health Service. David Cameron’s Tories will give more than a million families the chance to buy their housing association homes at a substantial discount.

Whatever the outcome there might be promises actually fulfilled if there is another Coalition government, our love of bricks and mortar appears stronger than ever. Beware, though; various statistics and reports are sending out conflicting signals.

“Sales of top London homes are down by 40%” was one headline; “Sellers are overvaluing their homes by £74,000” was another, as was “Property bubble starts to deflate” and “Rocketing house prices to hit a wall.”(2A/2B/2C/2D)

So is it perhaps time to show caution in the property market? Not when you read that the best investment you could have made in the past 20 years was investing in the buy-to-let market!

It was in 1996 that lenders launched specialist buy-to-let mortgages; now there are over two million private landlords who own nearly one in five homes in Britain.

That figure is set to jump, largely because of the new pension freedoms that will allow those 55 and over to withdraw the lump sum required to put down a deposit on a property investment.

Government figures calculate that one in three properties with be owned by private landlords by 2032.

But a word of caution before you start believing that all private landlords do is count their money and add to their property portfolio. There are many pitfalls being a landlord, not just financial. One troublesome tenant can create all sorts of problems.

Buy-to-let is not a license to print money. Before entering the market, it is imperative that any prospective landlord discusses all the financial issues and potential consequences with an Independent Financial Adviser (IFA).

There are costs that accompany the purchase of all properties – legal fees, stamp duty, searches; remember buy-to-let is dependent on a tenant being in place and rental income coming in. Landlords must factor in periods when the property might be empty and bills, such as council tax, are down to them.

One of the plusses for buy-to-let landlords is these loans are not subject to the affordability requirements of the Mortgage Market Review (MMR). The size of the loan is based on potential rental income; crucially, they are also interest-only with few of the age restrictions of a normal mortgage.

Those restrictions were highlighted recently when the Ombudsman gave HSBC a hard time for refusing to consider a loan to a couple in their 40s as the husband would have been over 65 when the 18-year-old interest-only loan ended.

This was first case of its kind. The bank was found guilty of being “unfair” to reject the application on the grounds of age.

“The bank relied on untested assumptions, stereotypes or generalisations in respect of age,” declared the Ombudsman. It went on to say that HSBC’s assessment of the couple was “inadequate” and “flawed”.

It is strange that lenders insist borrowers have cleared their debt before retiring. Many borrowers can show a guaranteed pension income, which will be paid as long as they are alive – with no threat of redundancy or losing their job!

HSBC has tightened its criteria regarding interest-only loans. It does not offer them beyond the borrower’s 65th birthday (even if investments are in place to repay the debt). For repayment mortgages, the HSBC age limit is 75.

Perhaps the more interesting recent statistic regarding the UK home-owning population is that the average owner now lives in a property for nearly quarter of a century. That is almost three times longer than in the 1980s!

That means the annual turnover of private housing stock has fallen from more than 12% to 4.5% in less than three decades; the average house changes hands every 23 years compared with every eight years in the 80s.

The report, from the Intermediary Mortgage Lenders Association (IMLA), believes this trend is driven by those struggling to get on the property ladder and buying later, as well as the baby boomer “hoarding effect” with middle-aged owners moving less.

The contribution of mortgages in the total value of housing transactions hit an all-time low last year – 41.7% (with cash and equity providing 58.3%).

Clearly the cost of moving – increased stamp duty, solicitors’ and estate agents’ fees, removal charges, etc. – and the tougher borrowing process, along with tougher economic conditions, have encouraged many to decide to stay where they are…and watch the value of their home grow.

For a free, no obligation initial chat about your individual finances, call us on 0800 0112825, e-mail [email protected] or take a look at our website wwfp.net.The property market place just won’t go away