Whatever your reason, choosing to go vegan doesn't have to mean giving up your favourite treats. 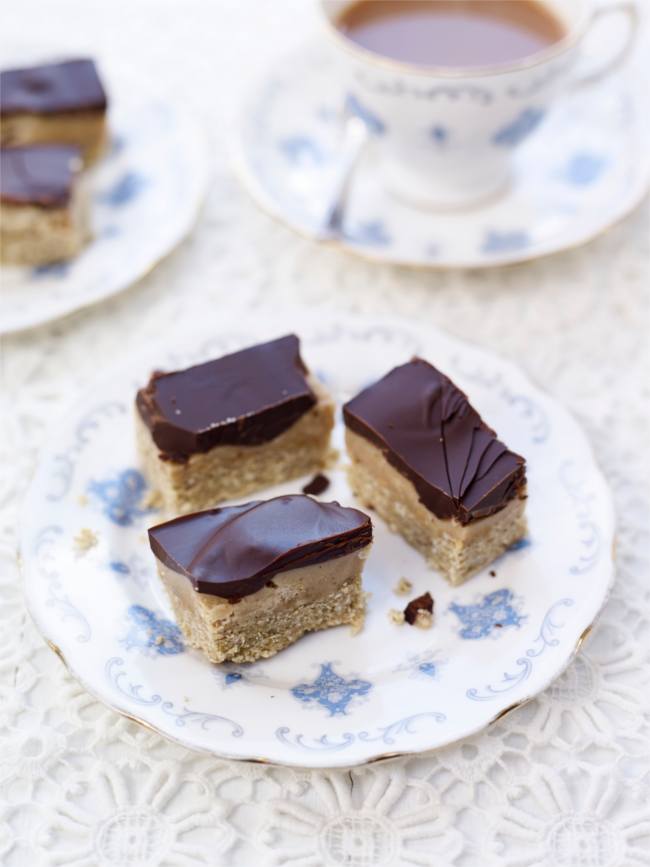 More vegan baking inspiration can be found at Meridian Foods 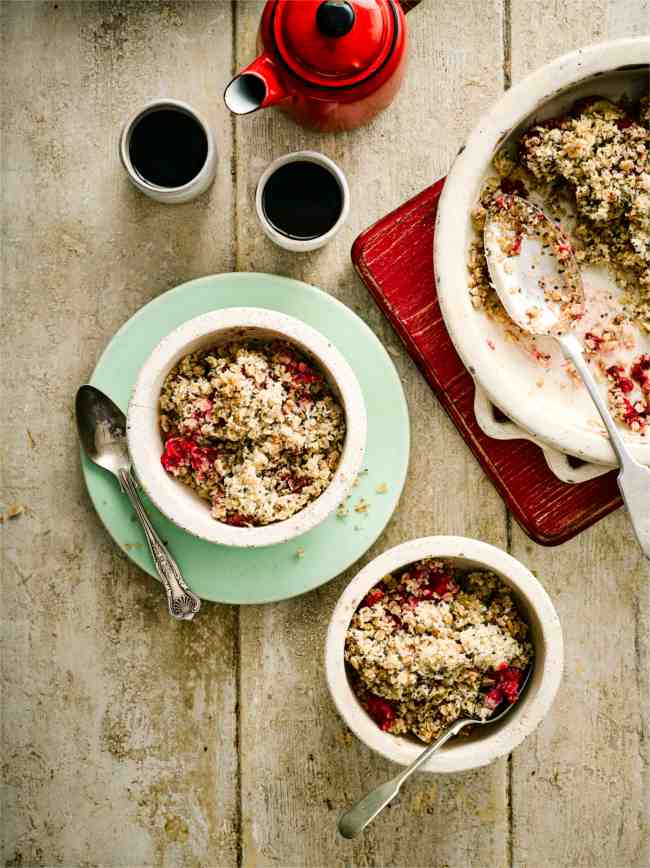 Recipe provided by Flahavan's, further recipes can be found at their food pages.