What will happen to my investments

Steve Wanless of WWFP reacts to British Chamber of Commerce predictions that the UK economy will be at a standstill in 2017. 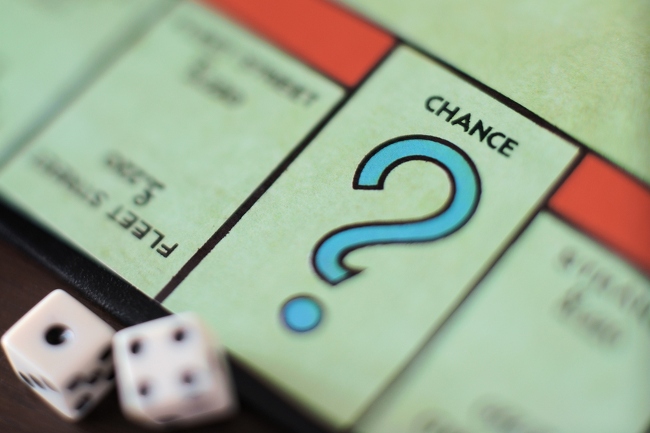 With news that the British Chambers of Commerce have said the economy will slow to a near standstill, what will happen to my investments?

And with what’s going on in American with the Presidential race, and the fact that Hillary’s illness has come to the fore, there may be several more known unknowns to come from across the pond in the coming months.

Being slightly more restrained than Rumsfeld, the British Chambers of Commerce’s (BCC) acting director general, Adam Marshall, has said that a number of ‘uncertainties’ may impact on the UK economy.

These uncertainties include the value of sterling, the shape of future trade relationships, the status of EU nationals in the UK workforce and other factors that will influence business confidence (1).

Add in to it everybody’s favourite word from the last few months – Brexit – and the Bank of England’s decision to cut interest rates to a record low of 0.25%, then it is understandable that the BCC has revised its growth forecast over the next two and a bit years.

With all these factors it is understandable that people will wonder what will happen with their pensions and investments.

The one positive from Mr Marshall’s statement is that the BCC believes that the UK will avoid another recession, but it will be a shock to the system with BCC’s gross domestic product (GDP) prediction for next year more than halved from 2.3% to 1.0% (1).

So, how does all this uncertainty affect you, the investor?

Well, the one certainty is that it will pay to get some independent advice and avoid listening to all the noise generated across various media and social media platforms.

Everyone has an opinion on what is best to do, but unless they really understand you, your objectives for your investments and your risk profile, then it’s best to avoid the feedback.

It’s at times like these that a cool head is called for, and who better to turn to than Warren Buffett.

“If you don’t feel comfortable owning a stock for 10 years, you shouldn’t own it for 10 minutes.”

We’ve used this quote in two articles about investment recently and once again it proves to be a good check in order to help stop investors from making rash decisions.

And if anyone should know about successful investing, then it’s Buffett.

So using Buffett’s mantra, or at least thinking about things, may mean that you can get a good night’s sleep knowing your investments will deliver what you want in the future.