Labour manifesto promises. What do you believe?

Labour today published its election manifesto but which issues are important to you. Take our short poll to find out what your peers think.

The Labour party sharabang has rolled into Manchester to launch the policy plans it proposes to enact if the British public vote it back into office.

Messers Miliband and Balls are shop soiled on economic policy having been special advisers to the Treasury while Gordon Brown was PM. Yet here we are, five years on, with a document promising "no additional borrowing" to fund new policies and a charm offensive to convince us of ther fiscal responsibility.

Announcing Labour's plans, Ed Miliband outlined his vision for the next five years but remained characteristically evasive on the specifics of how these policies would be paid for.

"Today, we are setting out the detail of that pledge: we will give the Low Pay Commission the clear task of raising the minimum wage to more than £8 by October 2019 – accelerating increases and guaranteeing the NMW increases by at least twice as much as it has under the Tories.

It will mean someone working full time on the National Minimum Wage being £800 a year better off compared to continuing with the rate of rise under the Tories."

"Instead of an uncosted Tory plan they have no idea how they will pay for, Labour will deliver a fully funded rail fares freeze for one year, a strict cap on every route for any future fare rises, and a new legal right for passengers will be created to access the cheapest ticket for their journey.

The cost, of just over £200 million, will be fully funded by switching spending within the existing transport budget from delaying road projects on the A27 and A358 for which the economic case is still uncertain."

"We will not raise the basic or higher rate of Income Tax, National Insurance or VAT. Nor will we extend VAT to food, children’s clothes, books, newspapers or public transport fares. Instead, we will cut taxes for working families by bringing in a lower starting 10p rate of income tax by reversing the Tories’ Marriage Tax Allowance."

"Labour will protect tax credits that working families rely upon so they rise in line with inflation from next year, not cut them as the Tories plan."

"The Tories have let down working families by scrapping the legal requirement to provide after-school or breakfast clubs and allowing numbers to fall with only half of parents able to find suitable term-time childcare to fit with their working hours. Only 17 local authorities in England able to provide after-school clubs at all primary schools.

This will increase the amount of affordable wrap-around childcare by delivering it through CRB-vetted volunteers and using the lower overheads of primary schools. And it will increase the amount of high quality childcare by providing a route for talented people from arts, sports or music organisations to bring their skills and expertise into primary schools."

Create your own user feedback survey 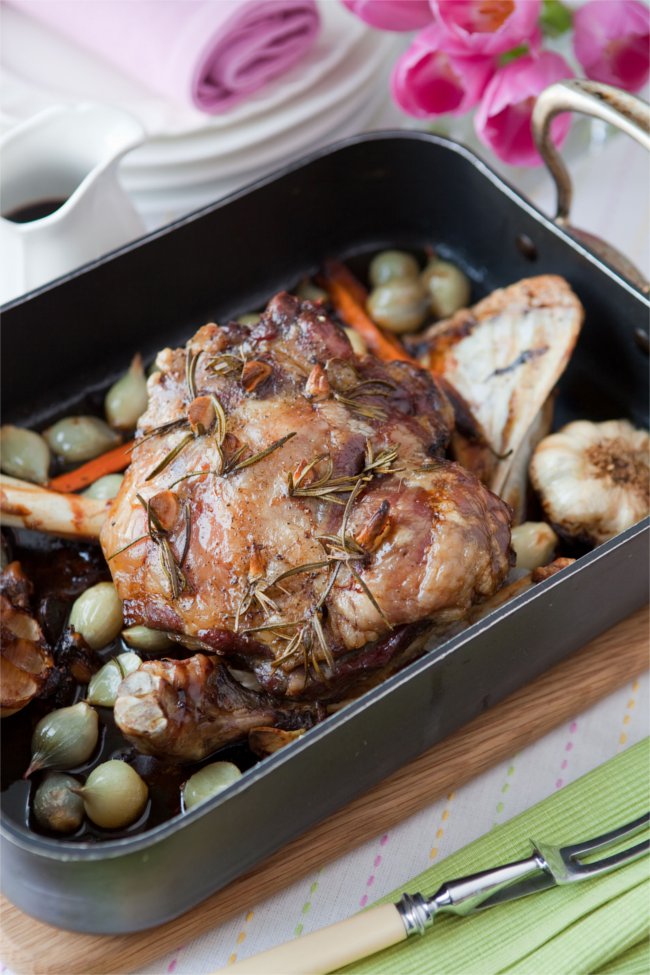 Next Story
Perfect places for a short break this spring