A gentle breeze wafts down through the trees and a passing plane lights up the night sky, while down below the stage is set. Yes, you guessed it, the open air theatre in Regent’s Park is back, but surprisingly it is Timothy Sheader and Liam Steel’s dark take on Peter Pan, set against a World War 1 background that provides the gritty season opener.

The play begins not at the Darling family home but in a field hospital near the Somme. A soldier has been brought in screaming from a stomach wound. As he lies dying, his feverish mind summons from childhood the tale of the boy who never grew up, a nurse turns into Wendy, the eponymous character of Peter Pan materialises and the hospital is transformed into the nursery. In an instant No Man’s Land has become Never Never Land, as our mischievous half-sprite, half-human boy and his loyal troupe of lost boys have become the vanquished spirits of the very real boys who went to war in 1914 and never returned.

In Sheader and Steel’s imaginative, though initially rather confusing production, the Great War conflict intrudes on every aspect of JM Barrie’s childhood realm. Jon Bausor’s set cleverly rises out from the trench, while Nick Powell’s persuasive driven live score conveys strains of military marching bands and phantom soldiers serve as stagehands. Hospital beds are used to create both Wendy’s house and a rock in a lagoon, a deckchair becomes the ticking crocodile’s open jaw, the incredible fairy Tinkerbell is fashioned from a battered Pixar lamp complete with arms and legs and the mermaids have gas masks for faces. The pirates themselves are a motley crew of Vikings, Crusaders, ninjas and highwaymen, and Captain Hook himself is seen as symbolic of a callous World War 1 general who sacrificed lives for personal glory.

On the debit side it is never entirely convincing having adults playing children as they do here as we lose a mixture of wonder and innocence. Furthermore, the original Barrie story is full of maternal angst but the lamenting mother figure who haunts this particular production feels rather out of place.

Kae Alexander, making her Open Air Theatre debut, is an impassioned Wendy and a convincing carer, while Hiram Abeysekera, also appearing for the first time here is a cocky but winning Peter with supernatural abilities – his amazing lift off is achieved with bungee ropes and the support and counterbalancing of ever-present soldiers who advance the action with military precision. Good support is given by David Birrell as the villain of the piece, Captain Hook, and Beverley Rudd as the big hearted Smee.

Add some lively choreographed fight scenes to keep the kids happy and you have a thought provoking production for the whole family. 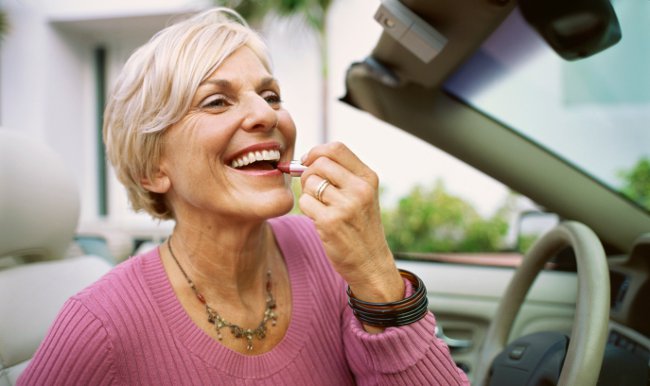 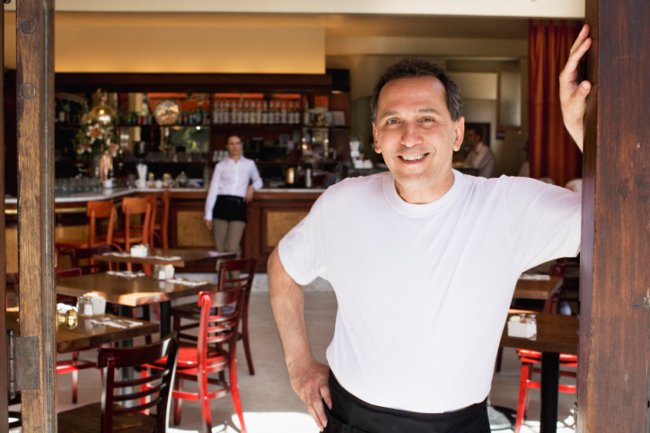