What is a cataract?

Cataracts are a clouding of the lens in the eye that causes blurred vision and even sight loss. However, there is easily accessible cataract treatments in the UK that can remove the cloudy lens and improve your sight. 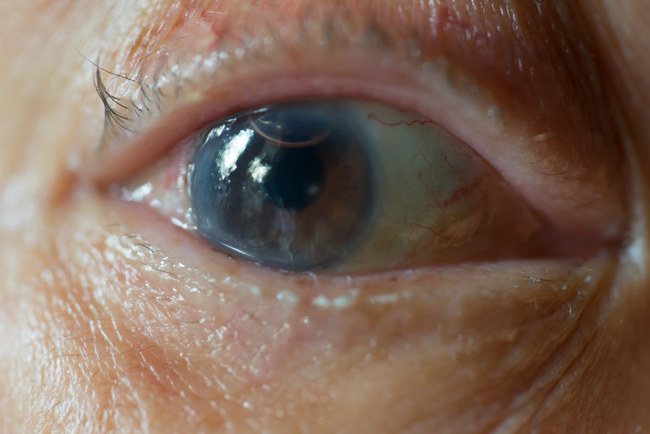 Statistics show that 330,000 cataracts treatments are performed in the UK each year, and will generally affect people aged 70 and over. When cataracts form, the clarity of the natural lens will gradually start to degrade visual quality, and a misty cloud will form, blocking the person’s sight. The cloudy patches will continue to expand and eventually lead to blindness if not treated. There are three types of cataracts:

There is no exact answer as to why the elderly are more prone, but there have been proven factors that can increase the chances of developing cataracts. Drinking an excessive amount of alcohol or smoking throughout your life is believed to be common causes of cataracts. If there has been history of cataracts within your family, then that too can amplify the chances of developing this visual impairment. Other factors include, a continuous use of steroids, eye injuries, or diabetes, and can influence the development of clouding in the lens. If you were to avoid some of these self-influenced factors, then this may decrease your chances of getting cataracts in the future. There is no way to guarantee that cataracts won't form but good eye protection can help reduce the risks.

It is important to visit your optometrist on a yearly basis but even more so, when symptoms of cataracts start to show.

The earlier cataracts is treated, the less likely it is to affect the daily routine in your life, like driving, for example. When you develop cataracts in BOTH eyes, the Driver and Vehicle Licensing Agency (DVLA) require you to inform them of your condition as soon as possible. The reason why the DVLA requests medical information of drivers whose sight is in jeopardy, is because it can be seen as extremely hazardous for yourself and others on the road. Failure to do so could result in paying a fine of up to £1000. It could also result in prosecution if you are involved in an accident whilst driving with impaired vision.

If you already suffer from cataracts and your vision becomes blurry, it will only worsen over time. You don’t need to suffer the slow loss of vision or miss out on anything in your life. The procedure is widely performed in the UK and can be detected by simple eye tests with your local opticians.

If you have any questions around the topic mentioned or would like to book a free consultation to check your suitability for lens replacement surgery.

Product of the month

Wearing glasses to read, or see has always been the go-to for the 50+, but have you considered lens replacement surgery as an alternative? Call 0800 988 6391 for more information.