A journey to the centre of America's dark heart is provided by Annie Baker in her latest play The Antipodes (Dorfman Theatre at the National) which is also directed by Baker, together with Chloe Lamford. Laurence Green reviews. 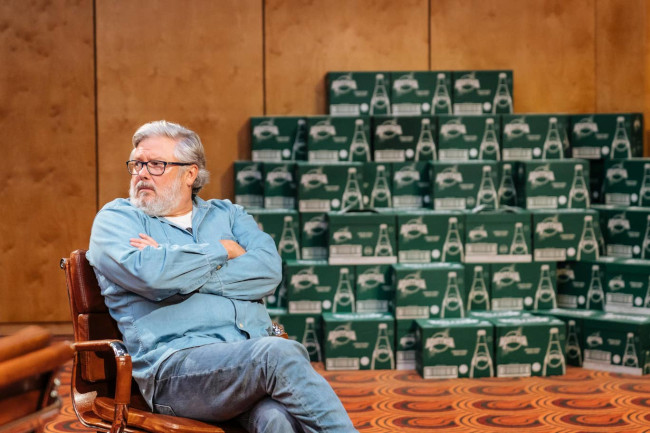