What’s on this August Bank Holiday?

Send summer freedom out with a bang this August Bank Holiday weekend with a weekend packed with colourful, creative and perfectly peculiar activities.

From an eccentric London abode to a costumed carnival parade and a giant adult-only inflatable obstacle course, England is bursting with holiday ideas to make your heart race. 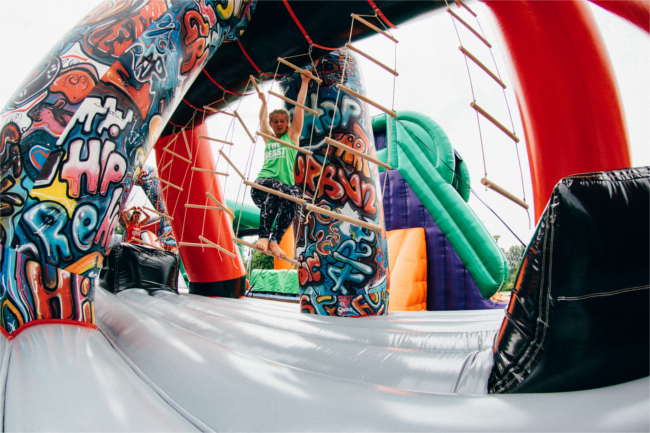 Unleash your beast at the world’s largest inflatable obstacle, London

Strictly for children aged 16 or over – release your inner child as you run, bounce and dance your way around this 272m long extreme bouncy castle. With 32 obstacles to play with and no tiny tots in your way, this is your time to storm and shine. Hosted by Alexandra Palace, you can recover after your experience with a host of the most mouth-watering street food, cocktails, craft beers and Prosecco on tap, as live DJs pump up the party. Tickets cost £20 (plus a £2 booking fee) and includes one full circuit on The Beast. The food, drink and party areas will be open throughout.

Let the music move you at Trunchonbury Festival, Norfolk

Take a trip to North Norfolk for a small, yet perfectly formed festival experience. With acts such as Dub Pistols and Dodgy bringing the nostalgia and The Correspondents and Electric Swing Circus bringing the energy, you’ll be breathless in no time, at which point you can enjoy a host of acoustic performers to help you chill out. Even better, all the money raised goes towards local projects and charity fundraising, so you can party with that fuzzy warm feeling of doing something worthwhile. Priced at £60 + £4.31 booking fee for a weekend adult ticket. 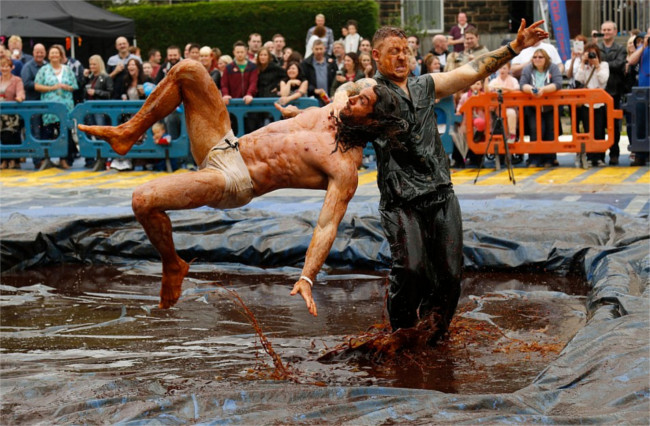 Get messy at the World Gravy Wrestling Championships, Lancashire

Placed in the top ten of the weirdest ‘sports’ and pastimes in 2010, the World Gravy Wrestling Championships in Rossendale is one of the world’s quirkiest competitions. Fearless contestants line up to battle it out in a pool full of Lancashire gravy to become Gravy Wrestling Champion. If the aroma is irresistible, head to a nearby pub for some gravy served up the traditional way. Entry prices are £2.50 per adult and £1.50 per child.

Prepare to be snap-happy at the International Scooter Rally, Isle of Wight

Dig out your winkle pickers, two-tone suits, parkers and miniskirts and head to Union Street for an explosion of colour as around 5,000 Vespa and Lambretta’s congregate for one of the largest scooter rallies in the world. Featuring both modern and vintage scooters, you’ll be spoilt for choice for photo opportunities. If you can make a weekend of it, don’t miss the ride-out towards Sandown on Sunday afternoon. This event is free to watch. 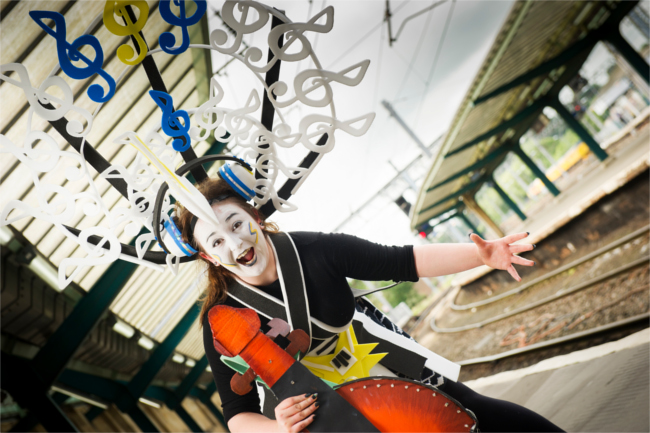 This vibrant extravaganza of outdoor performance, cabaret, comedy and street theatre will return this year as a major international festival, combining the Carlisle Pageant, a Best of Carlisle market, an ancient Proclamation and a bustling international market. The Cumbrian city’s streets will be action-packed with a colourful street theatre programme set to run alongside the festival as well as a 1950’s-style street party celebration, which will see laden tables being spread throughout the city centre on Carlisle Pageant Day. Most shows are £8.50, others range from free to £14.50.

The 2016 instalment of Europe’s longest running authentic Caribbean Carnival was the biggest yet, and it’s set to be outdone in 2017 – the Carnival's 50th anniversary. Five stunning new Carnival costume headpieces will be commissioned for the occasion, and go on tour so everyone can try them on. The headpieces will be themed to represent the key stages of the journey of the carnival from the Caribbean to Leeds. Regularly attracting crowds of over 100,000, Leeds West Indian Carnival is one of the North’s biggest annual events, combining soca music, phenomenal steel pans, arts, crafts and cuisines of the Caribbean in an explosion of colour, costumes and addictive rhythms. A variety of events leading up to the carnival on August bank holiday Monday. Most events are free, others range from £2-£10. 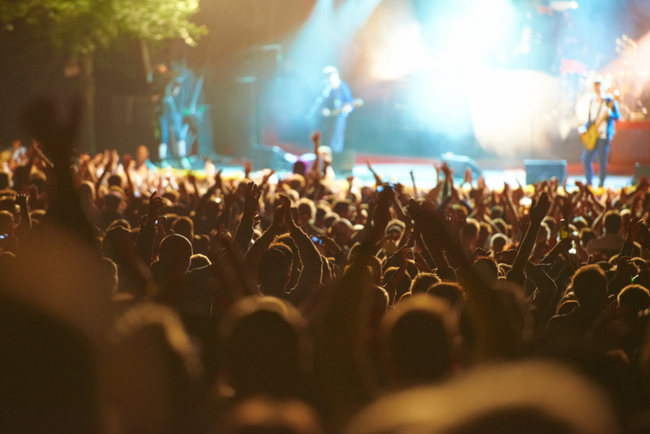 Rave at a world-famous electronic festival at Creamfields, Liverpool

Creamfields is the leader of the pack when it comes to electronic festival revelry. Boasting award-winning events around the world, including Malta, Rio de Janeiro and Australia, its roots have been here in England since 1998. Specialising in DJs and live dance-music acts, Creamfields is also known to offer crowd-interactive FX towers, impressive light visuals, explosive pyros, and a spectacular firework finale to go out with a bang. They even have two main stages to host the plethora of acts playing event. Headliners for Creamfields 2017 include Deadmau5, Annie Mac and Andy C. A standard 4-day camping ticket costs £250.

Uncover the quirkiest house in London

On a nondescript street of East Dulwich, South London stands The House of Dreams, bejewelled in found objects such as false teeth, old disabled dolls, bottle tops and wigs. Collected and curated by artist and textile designer, Stephen Wright, since 1998, this is a home like no other. The whole house has been transformed into a living breathing sculpture, with different sub-sections and themes. Wright still currently lives in the house but plans to completely transform it before it is left to The National Trust. Entry is £10. 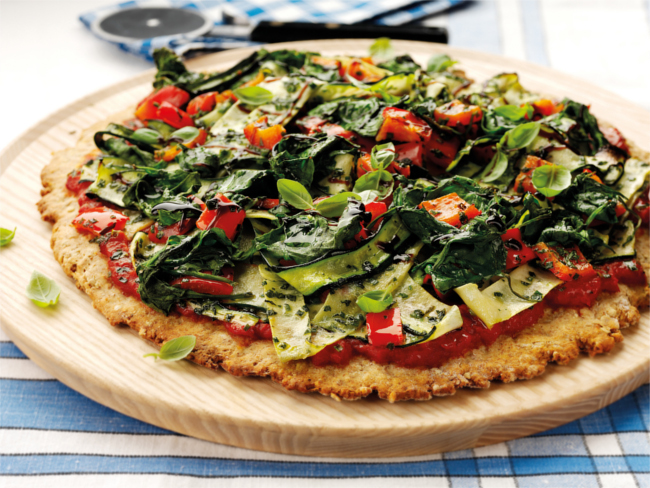 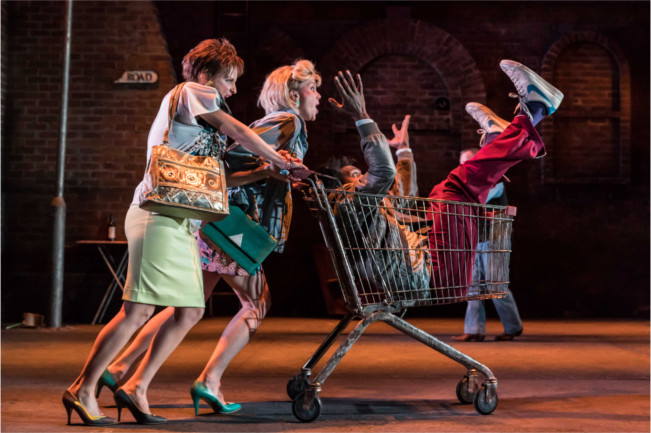