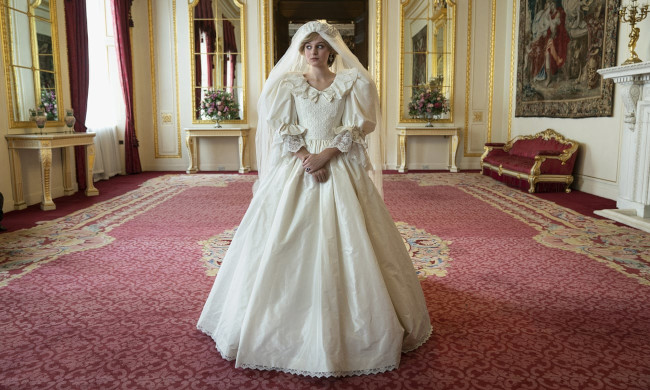 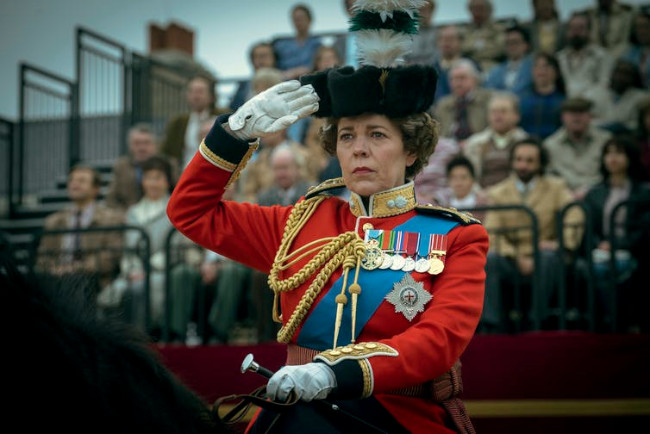 Royal life is a series of rules and rituals. Liam Daniel/Netflix 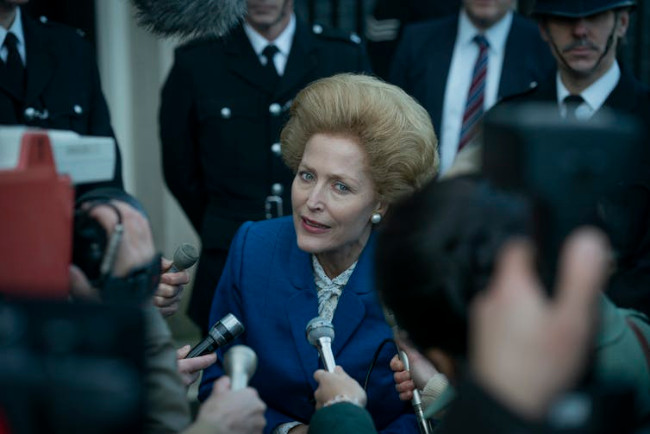 The other major storyline is the courtship and marriage of Charles (Josh O'Connor) and Diana. During her first visit to Balmoral, Diana is subjected to one of her first tests. She and Philip (Tobias Menzies) go deer stalking together with the aim of finishing off a 14-pointer Imperial stag that has been badly injured by an “overseas” hunter (echoes of the paparazzi?). 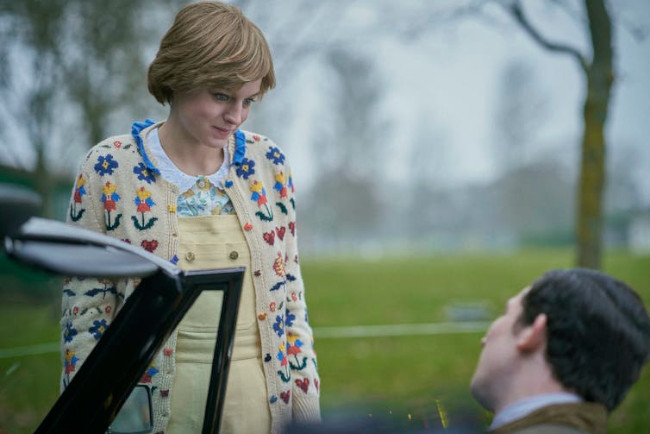 Diana’s relationship with Charles is, so often, a series of tests. Des Willie/Netflix 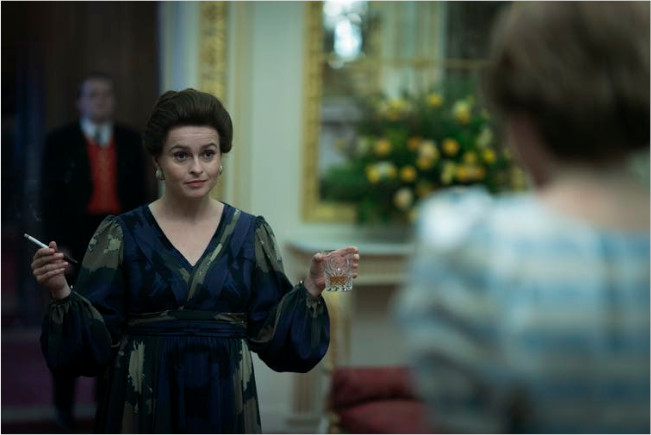