The Importance of Being Earnest

HomeTheatreThe Importance of Being Earnest

Exquisite set and costumes add style and elegance but David Suchet is the undoubted star of the reboot of the classic Oscar Wilde satirical comedy.

One of the most popular and enduring comedies of all time namely Oscar Wilde’s 1895 work The Importance of Being Earnest is back in the West End (Vaudeville Theatre) with an inspired twist – David Suchet swapping the dapper signature moustache of Poirot for rouge and corsets to play the imperious Lady Bracknell.

Jack Worthing has made something of himself despite not knowing his parental origins beyond that he was found as a baby in a handbag that was left in a cloakroom at Victoria Station. Now he is courting Gwendolen Fairfax, the daughter of Lady Bracknell, a haughty, formidable creature who only wants her offspring to marry into society. The situation is further complicated by the fact that Gwendolen insists that she can only marry someone with the name Earnest, while Lady Bracknell’s nephew Algernon Moncrieff is also courting Jack’s ward Cecily Cardew, another young lady who says she could only marry someone called Earnest. Complications ensue, lives unravel but everything comes together in the end.

Director Adrian Noble wisely keeps the play in period and despite its familiarity ensures our interest never waivers for over two and a half hours. Indeed, Wilde’s sharp satire on Victorian manners still seems fresh and funny – the witty repartee: “I have only been married once and that was as a consequence of a misunderstanding between a young person and myself”, says one character, and piercing hypocrisy and pomposity still strike a chord.

The performances, though, vary in quality. Michael Benz and Philip Cumbus make a rather lacklustre pair as the romantically inclined dandies Jack Worthing and Algernon Moncrieff respectively while Imogen Doel seems too much like a modern teenager as Cecily Cardew. But Emily Barber is perfect as Gwendolen, her accent, attitude and degree of refinement being spot on, and Michelle Dotrice and Richard O’Callaghan bring a mixture of jollity and conviction to their roles of Miss Prism and the Rev Canon Chasuble respectively.

There is no denying, however, that the star of the show is undoubtedly David Suchet whose gorgon battleaxe of a Lady Bracknell is a joy to behold, With thrusting bosoms, hawk-like eyes, bushy eye-browed frown, beaky nose and pursed, sour lips she utters the notorious line “A handbag?” almost collapsing in apoplexy on hearing where the item was found and later shamefully confesses that she married without a fortune. Furthermore since this a play dealing with assumed identities and double lives, having a cross-dressing Lady Bracknell makes complete sense.

Peter McKintosh’s exquisite set and costumes add style and elegance to the proceedings.

The Importance of Being Earnest

Runs at the Vaudeville Theatre until Saturday 7 November 2015. 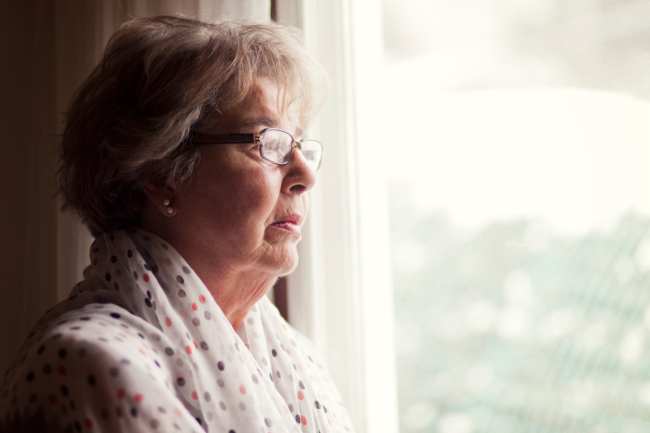 Next Story
Loneliness: the invisible epidemic