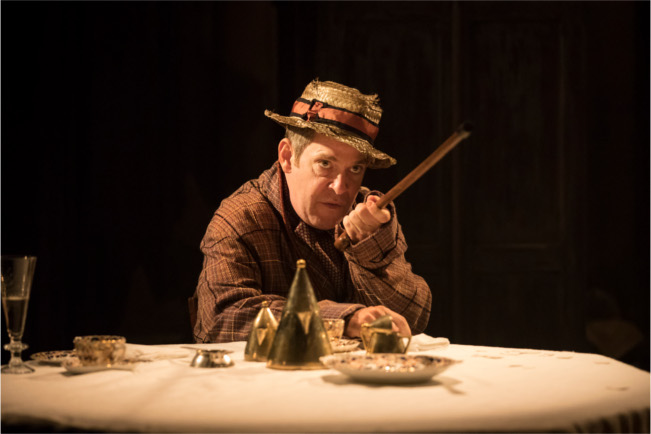 Can art be a greater revolutionary force than politics?

This is the fascinating question posed by Tom Stoppard’s intellectual fireworks of a play, Travesties, first staged in 1974 and now back in a handsome revival, directed by Patrick Marber, which has transferred from the Menier Chocolate Factory to the Apollo Theatre in the West End.

The action centres on the figure of Henry Carr, an elderly minor diplomat, who reminisces about the time in Zurich in 1917 during the First World War and his interactions with James Joyce, when he was writing Ulysses, Tristan Tzara, founder of the Dada Art Movement and Lenin, godfather of Communism leading up to the Russian Revolution, all of whom were living in Zurich at that time. Carr’s memories are couched in an amateur production of Oscar Wilde’s, The Importance of Being Earnest, in which he tackled the role of Algernon but quarreled with the Irishman. (Stoppard’s fiction was inspired by a real-life event) This led to legal action and accusations of slander by Joyce. The dispute was settled with the judge deciding in favour of both disputants on different counts.

Stoppard uses the production of ‘Earnest and Carr’s mixed feelings surrounding it as a framework to explore art, the war, love and revolution situations from ‘Earnest’ feature prominently within the action. The characters in Travesties also include versions of two characters from the Wilde play: Gwendolen and Cecily, and the comedic situations of many of the other roles are shared by characters. Thus the women in Carr’s life are called Cecily and Gwendolen and Tzara finds himself embodied in the romantic entanglements.

This play is no plod down memory lane or dull historic exercise but a dazzling war of words and ideas which manages to be fleet, funny and absorbing. There are exchanges in Russian to heighten the reality of the piece scenes written in limericks, a super-abundance of allusions, insightful, political history, song-and-dance routines and to crown it all a running pastiche of The Importance of Being Earnest. Admittedly the production loses a certain momentum in the second half but remains an ambitious and inventive theatrical work with emotional substance.

Tom Hollander (Rev, The Night Manager), trusses up in a dressing-gown like Wee Willie Winkie, is excellent as Carr, the British consul, a man shell-shocked by his time in the trenches and traumatised by what is the end it was all for. Furthermore he finds an aching sadness in the character, a fantastic prone to seeing his life as a three-act drama in which he always had a starring role. Freddie Fox blends exuberance and precision as the flamboyant Tzara, while Peter McDonald is spot-on as the morose, ineptly-dressed Joyce – at one point magically producing a rabbit from a hat. Forbes Mason makes a very life like Lenin and there is lovely work from Clare Foster and Amy Morgan as Cecily and Gwendolen respectively.

Ironically the piece has become increasingly relevant 43 years on as a play about Europe and people arguing about politics and the purpose of art.

Playing at the Apollo Theatre until 29 April 2017

Our aim is to provide content for 'grown-ups' bringing you the latest lifestyle, travel and recipes. Plus health and finance tips from our expert columnists. Have your say on stories that matter to you and enter our free competitions and most important of all, enjoy 50connect!
Last modified: March 1, 2017 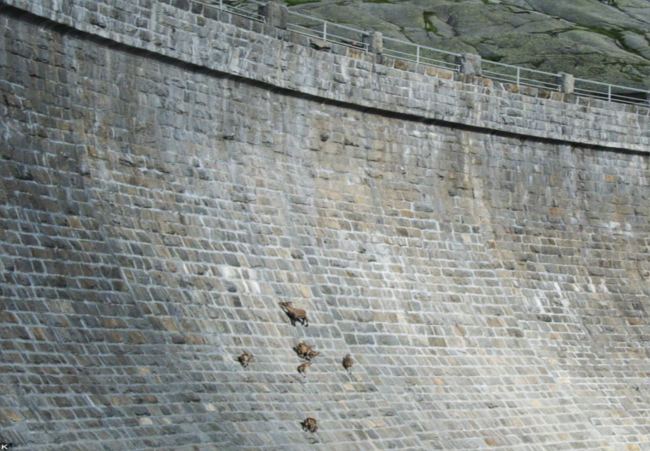 Previous Story
Are you taking more risk than a ‘Dam Italian Goat?
→ 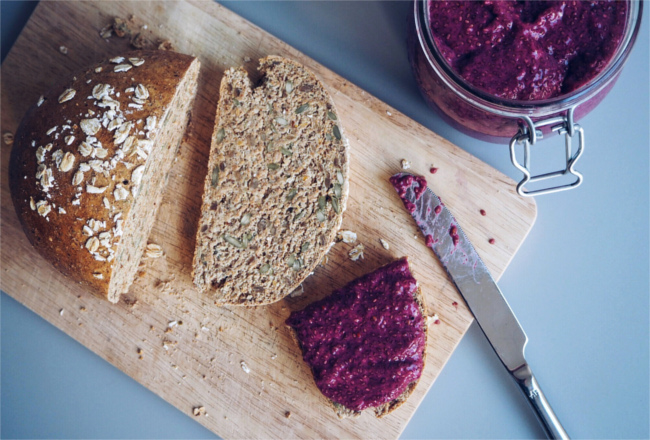