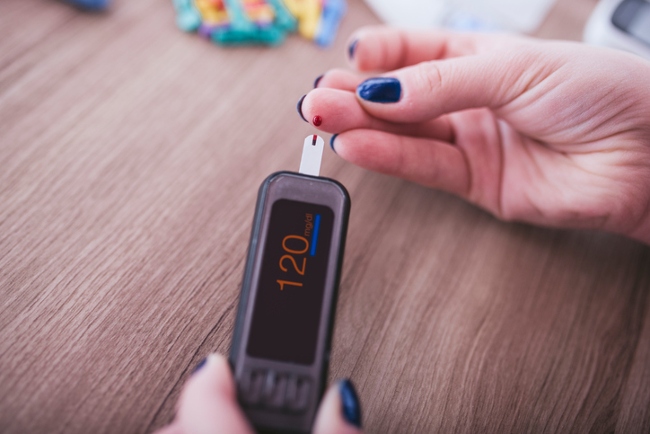 Dr Campbell added: “Our findings show that, after a high fat meal, an extra dose of insulin provides a very simple way of both regulating blood sugar levels for short term health and protecting against the long term risks of cardiovascular disease. We feel strongly that the advice given to people with type 1 diabetes needs to be updated to take this new information into account.”
The UK team urge people seek medical advice before altering their insulin injection. They are now intending to begin a larger scale trial.