From culture to cheesesteaks - soak up the streets of Philadelphia

Posted on: 29 September 2016 by Gareth Hargreaves

As the fifth-largest US city - rich in historical gravitas, world-class art exhibitions, major league sports and a wide-ranging restaurant scene, there are many reasons tourists flock to the streets of Philadelphia every year. 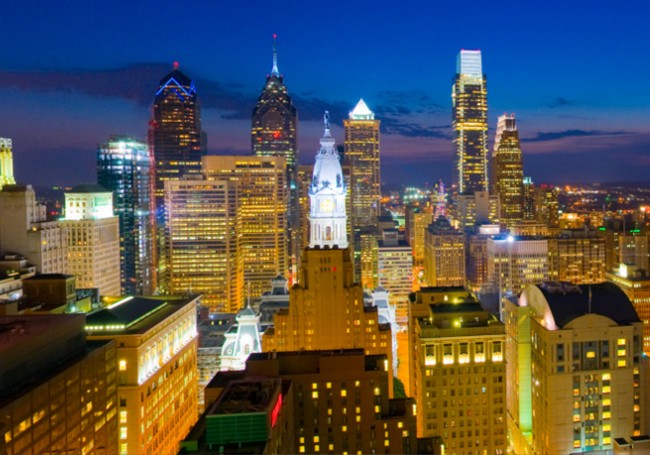 The destination is made up of over 20 vibrant neighbourhoods, each with its own unique personality. And when visiting, it’s best to soak up as many of these areas as possible. Whether discovering the Italian heritage of Bella Vista, taking in the relaxed alfresco dining and drinking of Rittenhouse Square, visiting the museums of Fairmount or immersing yourself in the art-influenced, progressive atmosphere of the Northern Liberties, Philly has something for everyone.

As the 'Cradle of Democracy', Philadelphia will keep all culture vultures content. It is after all where the Declaration of Independence and the American Constitution were signed, and home to the Liberty Bell. Philly therefore boasts some of America’s most iconic, must-see historical landmarks – such as Independence Hall and Congress Hall, The Betsy Ross House – birthplace of the American flag, the National Constitution Center, Benjamin Franklin Museum and National Museum of American Jewish History. 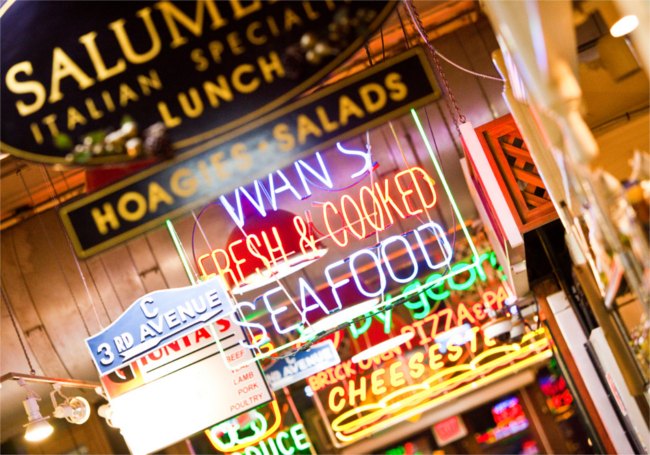 Foodies need not fret either. Home to the famous cheesesteak sandwich, Philadelphia will float your boat, or coke float, in one of its numerous diners, delis, brasseries or bistros dotted across the city. Those who follow tradition may wish to check out Pat’s King of Steaks, at the southern end of South Philly’s Italian Market. Here founder Pat Olivieri claims to have invented the steak sandwich in 1930. Or those loving their patties and buns, should dine at Philly’s Spencer ETA Burger – where flavour varieties include the Tomahto Daddy, which has fried cornmeal-herb-panko encrusted tomato, or the Wakey Wakey, which comes with grilled sausage, cheese, caramelized maple-onion-shallot jam, two over-easy eggs, and a green onion-sour cream biscuit. And pizza aficionados shouldn’t miss Pizza Brain – a wacky eatery that is also known as the world’s first pizza museum.

Barflies will equally enjoy Philadelphia’s rooftop scene. Swig a summery brew at SkyGarten at the city’s tallest rooftop – a collaboration between the popular Sunday buffet spot SkyBrunch and German beer hall Brauhaus Schmitz. Or sip a signature martini at the Continental Midtown’s Steven Starr restaurant – enjoying the Center City views along with your cocktail. Or for something totally different, visitors should book dinner and drinks on the vast deck of Penn’s Landing’s circa 1904 Tall Ship Moshulu, the world’s oldest, largest square-rigged sailing vessel still afloat. 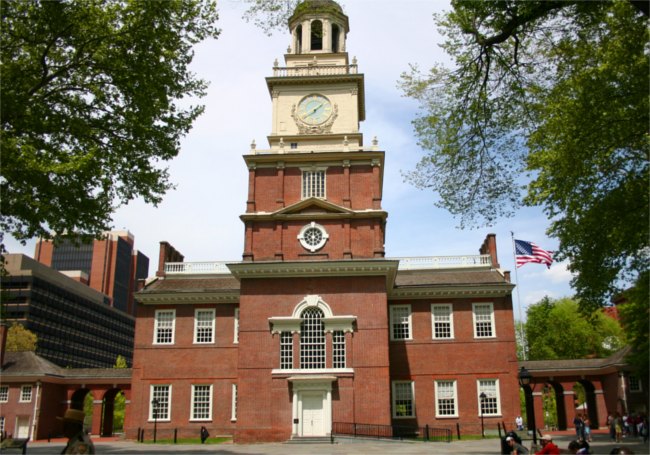 Families visiting Philly also have much to discover - the city features a host of child-friendly attractions, many of them free. Little ones will love the Please Touch Museum - where the idea is to get involved with the exhibits rather than leave well alone, the New Jersey Adventure Aquarium, or Sesame Place in the Philadelphia Countryside, where they can say hello to Big Bird, Kermit and Cookie Monster.

If you've enjoyed reading this piece and want more information about holidays to Philadelphia visit My America Holiday.